Exchange 2010 distribution group, NDR message not being sent to original sender, when unauthenticated option in place

We got a requirement to reject external emails sent to one distribution group (test_dl1@xyz.com) using exchange 2010 transport rule in this manner. (and send NDR to the original external sender) 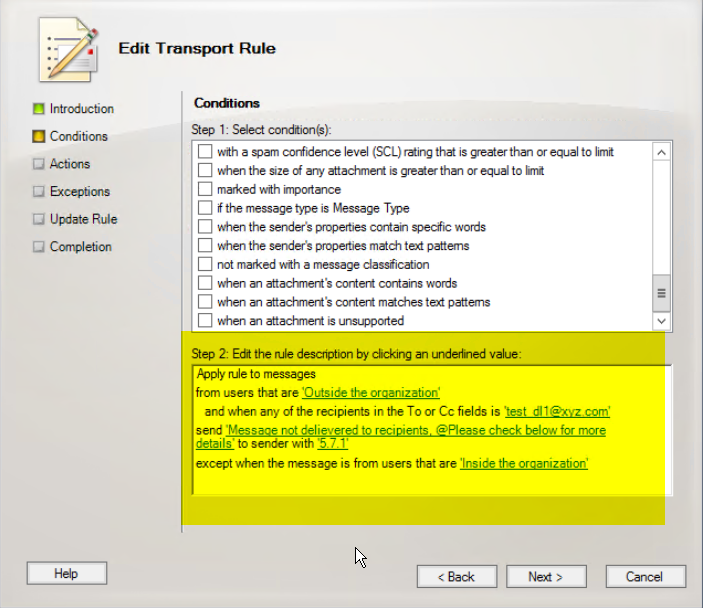 We have not restricted external senders in "message delivery restrictions", in test_dl1 distribution group, in this manner. (as per the requirement, goal here is to allow unauthenticated users by the group itself, but control it via above transport rule) 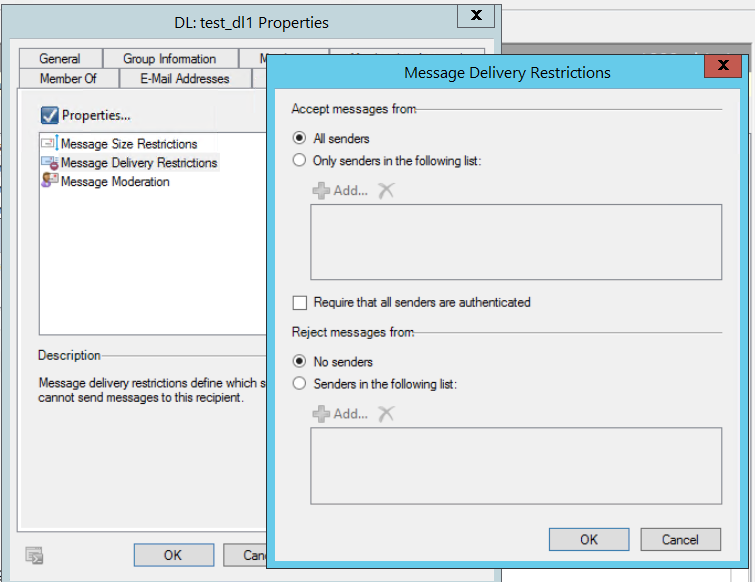 There is only one group member in this distribution group. And the Group member is rejected@xyz.com 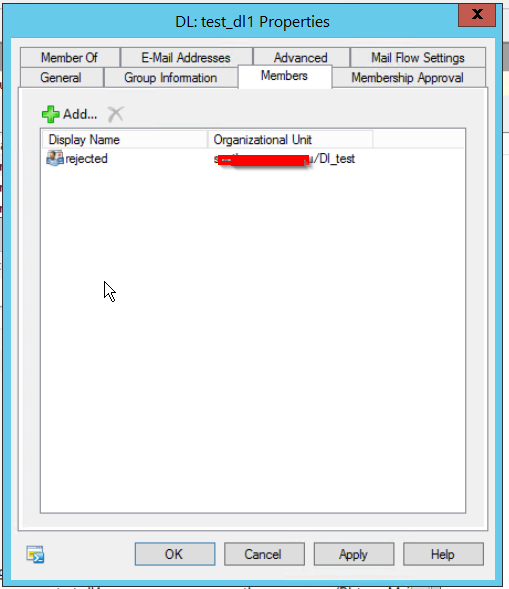 Above transport, rule works perfectly fine until up to this step. I have tested using external Gmail address ( that is testing@gmail.com).

(for one thing, I've noticed, NDR initiated from rejected@xyz.com, not the distribution group (test_dl1@xyz.com), which means if I include more members there will be more than one NDR sent to the original sender at this point. )

Crazy thing happens when rejected@xyz.com is being forwarded to another external mail address (that is forward@gmail.com) in this manner. 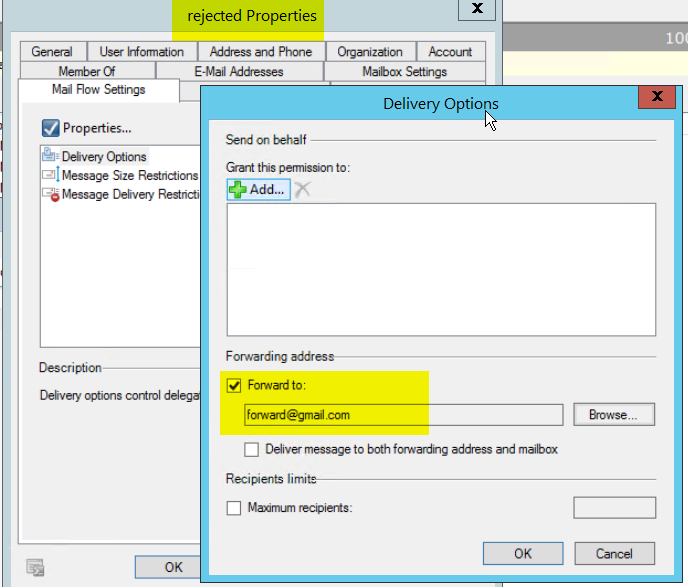 (NDR is supposed to send to the original outside sender that is testing@gmail.com)

Cannot figure out how to fix the above transport rule to send NDR to the original sender, while forwarding in place.

Already wasted so many hours .. any help would be very much appreciated

Ps: Looks like by allowing un-authenticated users, in a distribution group, ReturnPath is changed from the original sender to the address of the distribution list. and followed by few more changes according to this

No work around found so far

As you see in the blog, it's due to Sender Policy Framework (SPF), which means it would not be different in other version of Exchange or other mail servers. We should start with the rules or the groups:

Not the answer you're looking for? Browse other questions tagged exchange exchange-2010 email-bounces ndr or ask your own question.