Ask Question
Asked 12 years, 11 months ago
Modified 6 years, 11 months ago
Viewed 78k times
110
Want to improve this post? Provide detailed answers to this question, including citations and an explanation of why your answer is correct. Answers without enough detail may be edited or deleted. 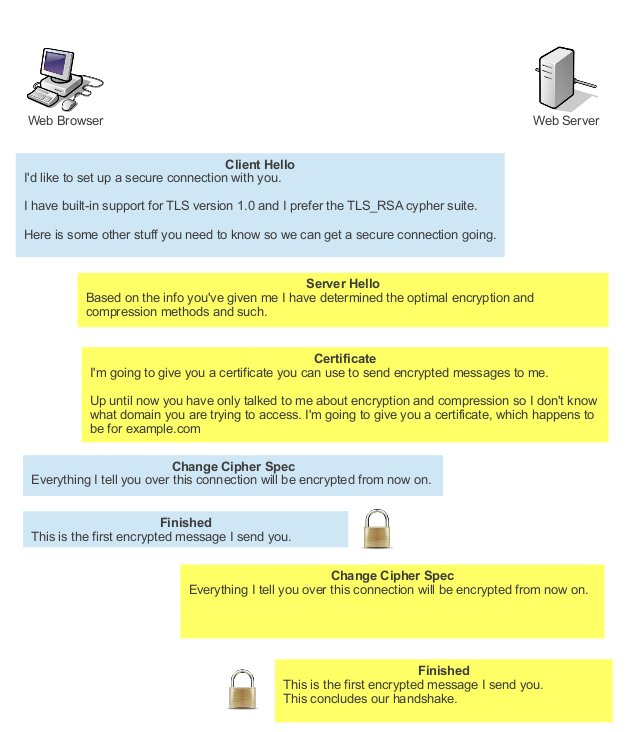 6
Is the world ready for name based HTTPS vhost service?
1
SSL causing same content on multiple domains
1
Can I have multiple IIS websites all using the same IP address but different domains and related SSL certificates?
0
How to redirect from FR to COM when using HTTPS
0
Apache multiple virtual hosts with ssl certificates
1
Single domain SSL presented for all domains on Shared IP
0
https redirect to https (No Cert Warning)
-1
How do I configure Apache2 to allow more than one SSL Certificate on the same IP?
1
Multiple SSL on same IP
1
When do SSL certs require a dedicated IP, and when don't they?
See more linked questions

2
Multiple SSL websites on the same Apache server
4
nginx with multiple servers and ssl cert, always use the same ssl
2
Multiple SSL Certs 1 IP Port Redirection
1
SSL with multiple servers and domains
366
What permissions should my website files/folders have on a Linux webserver?
0
SSL on multiple subdomains with the same IP
21
"Server should be SSL-aware but has no certificate configured [Hint: SSLCertificateFile]" error
254
Is it bad to redirect http to https?