I run a small multiplayer card game with around 500 users at peak times: 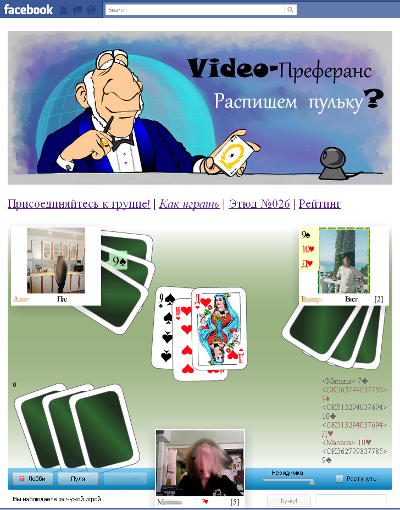 The client is in Flash and the server is in Perl.

The Perl server binds to port 8080, i.e. only 1 instance of it can be started (important detail).

The Perl server poll()s TCP-sockets and forks only once - at the startup by calling this method:

Because my budget is small and I had enough troubles already, I want to use as little additional software as possible - so that I can change hosters or reinstall my cheapo server quickly. That is why I for example just log to /tmp/pref.txt instead of installing syslog-ng. And that is why I'd like to use /etc/inittab for restarting my Perl daemon.

My Perl daemon runs mostly stable, but approx. once a week it can crash with a

Since I'm tired of restarting the server manually, I've tried to add it to the /etc/inittab:

(and I've added a nightly cronjob to "pkill pref.pl" in the hope to refresh perl this way).

Unfortunately this does not work as expected - in the /var/log/messages I see that the script is being started again and again:

What am I doing wrong here? I was hoping to being able to use /etc/inittab here, because I remember using it for a similar situation at work few years ago (also with a Perl daemon) and it worked well then...

My game is not crashing, perl interpreter does (but not often, once a week).

My question is about how to run a Perl daemon (i.e. a Perl script that forks once in the beginning and then binds to a TCP port) from /etc/inittab?

I can't speak to your inittab solution, hopefully someone else can, but I do want to suggest you look at "File::Pid" as something to add to your script - after the daemonize call (this is important - your process ID changes after a fork).

This gives you a couple things - one it ensures you don't run two copies of it at the same time (which you said was a big deal) and it also would let you safely call this program whenever you wanted providing a simple keepalive. Just call your code from cron every 10 minutes, and it'll do nothing if it's running, or restart it if it's down.

Not the answer you're looking for? Browse other questions tagged perl daemon inittab or ask your own question.

3
(CeontOS) How to respawn lighttpd & MySQL in “/etc/inittab”
4
agetty IPMI serial console on RHEL respawning too fast
2
/etc/inittab respawn script migrating from RHEL/CentOS 5.x to 6.x
1
Perl script and out of memory errors
1
command in perl script not working
3
How to respawn a script in RHEL/Centos6 when /etc/inittab has been deprecated?
1
FreeBSD: netatalk3 daemon keeps restarting
1
init: Id “2” respawning too fast