VMRC was the client tool used to connect to virtual machines running on Virtual Server.

Upgrading to Windows Server 2008 R2 with the Hyper-V role, i need a way for people to be able to use the virtual machines.

What is the Windows Server 2008 R2 equivalent of VMRC; to "vnc" to a virtual server? 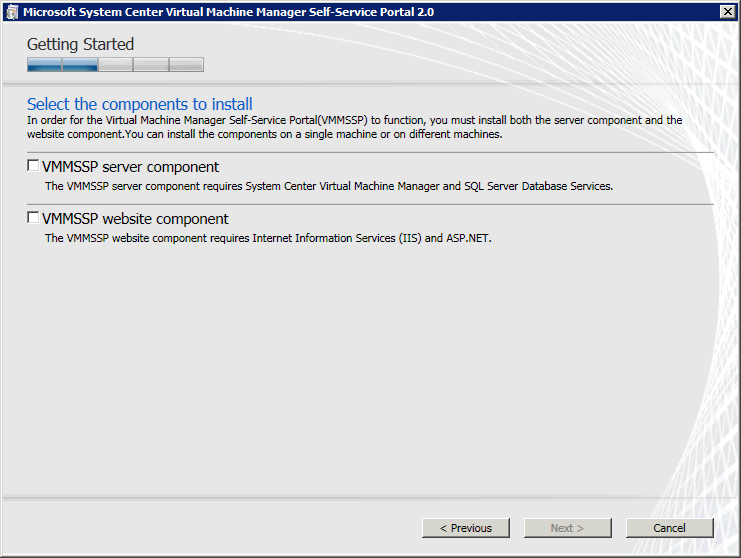 Installing those would unfortunately violate our Windows Server 2008 R2 license. i might be looking at the wrong product link, since commenter said there is a version that doesn't require "System Center".

This is why i'm weary about installing IIS or SQL Server.

The short answer is SCVMM.

It's a product Microsoft makes for expanded management of Hyper-V VMs, however it has a very nice web portal that can have permissions delegated down to the individual VM level if desired. Start, restart, pause, and Snapshot are some of the capabilities that can be delegated. The one you're most concerned about is Console access through RDC and it can be allowed through the web portal as well.

An answer that might help other people (but doesn't answer my question) is vmconnect:

The advantages of this are: 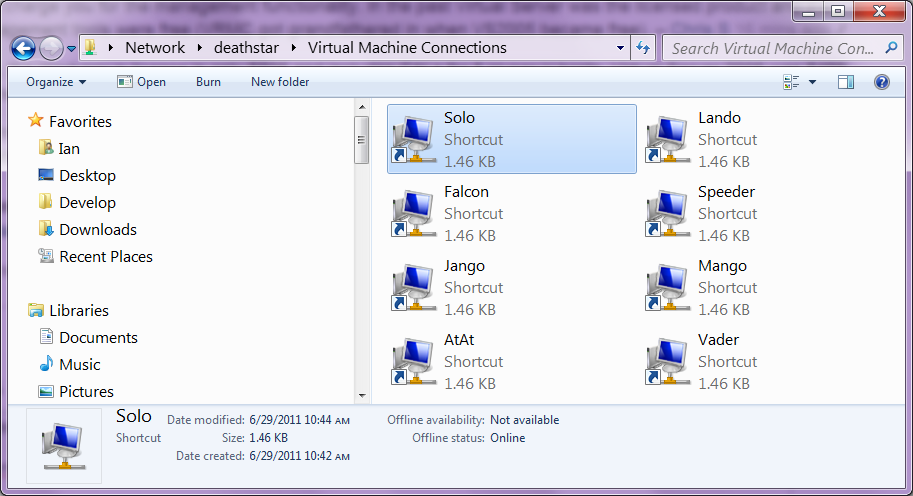 The disadvantages of this are:

You can download the Remote Server Administration Toolkit which will put all the VM management tools that are in Windows Server (not SCVMM) into Windows Client. Here's the current link:

Not the answer you're looking for? Browse other questions tagged hyper-v hyper-v-server-2008-r2 or ask your own question.