Ask Question
Asked 13 years, 9 months ago
Modified 7 years, 10 months ago
Viewed 9k times
40
votes
Locked. This question and its answers are locked because the question is off-topic but has historical significance. It is not currently accepting new answers or interactions. 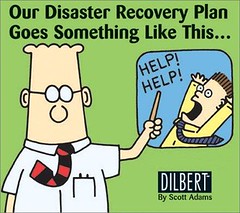 627
How do I deal with a compromised server?
67
What a beginner should know/learn for sysadmin job?
8
Morning Rituals
3
Empowering "timid" staff for guard duty?
2
Best way to document network/servers/layouts for my replacement who isn't as tech savvy?