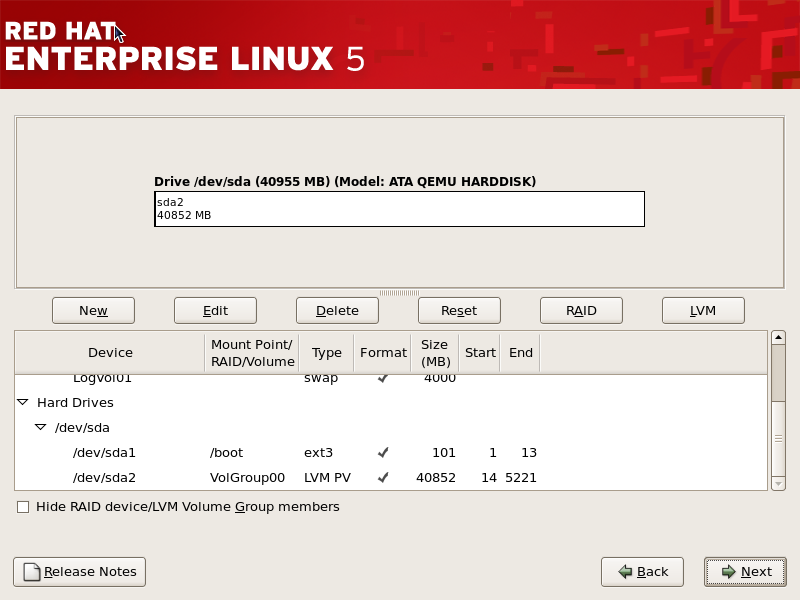 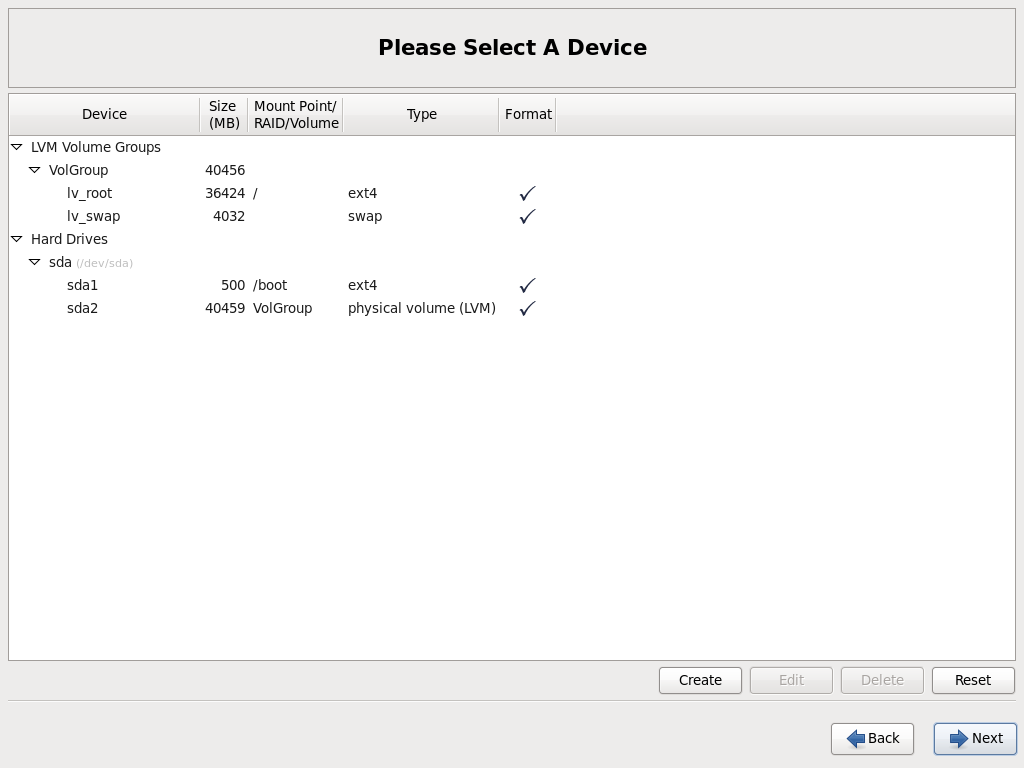 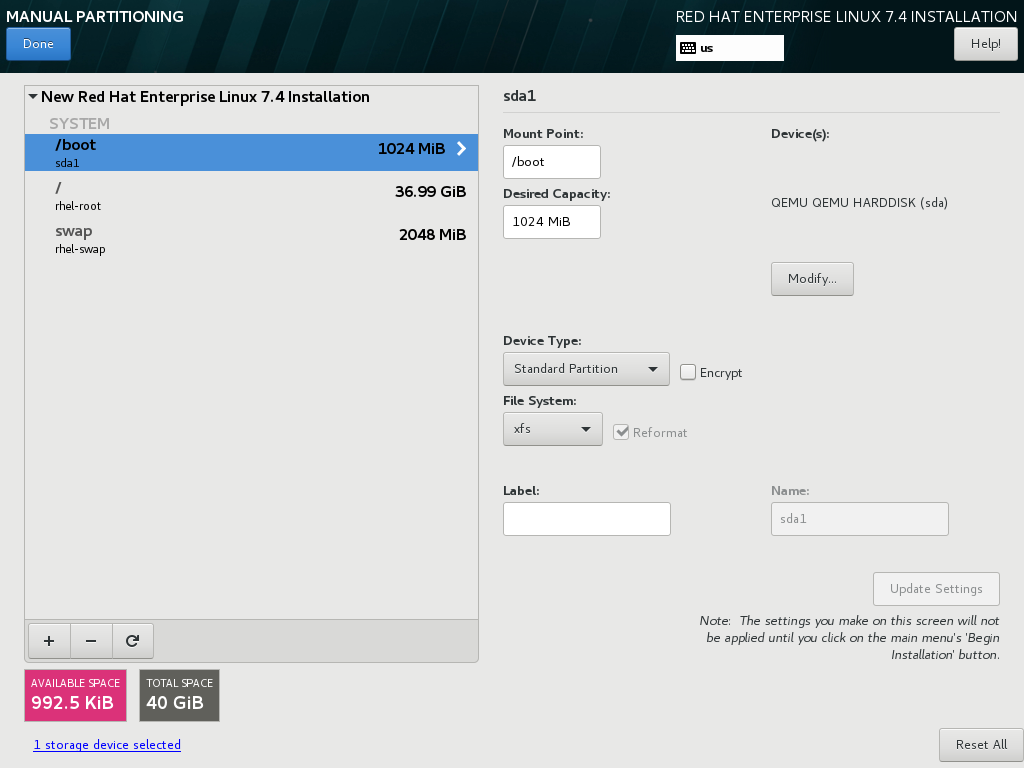 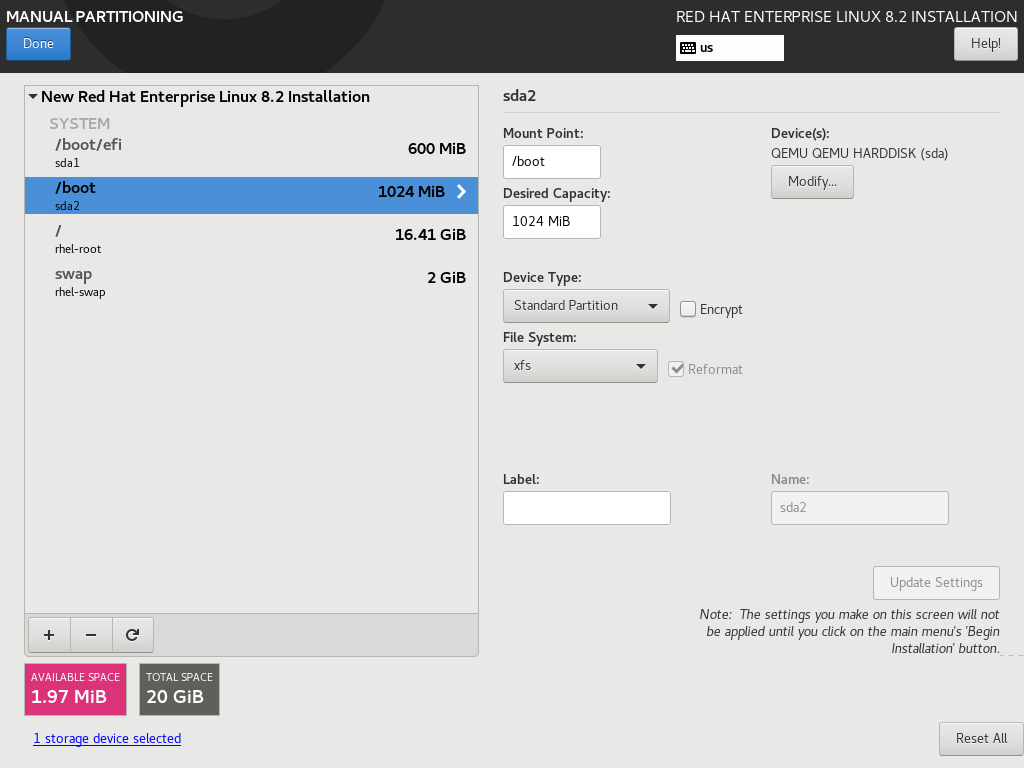 Moderators ought to close this discussion and put a banner indicating that the 100-200MB /boot partition is an obsolete idea and could cause a world of misery to a novice user and even to one who's been using Linux for a decade, like myself, today. It should be 1 GB as of 2021.

0
How can I reduce the size of / and increase /boot (CentOS7)
0
Are there any issues with a large boot partition?

92
swap partition vs file for performance?
84
Reread partition table without rebooting?
0
Merging a Windows disk partition with a Linux partition on Ubuntu
335
Copying a large directory tree locally? cp or rsync?
0
copy boot-able partition
366
What permissions should my website files/folders have on a Linux webserver?
0
RHEL boot partition size during auto-installation
2
What is the recommended partition setup for a web server?
1
Hot increase boot partition size ubuntu command line
0
Are there any issues with a large boot partition?