We're an all Proliant shop with around 50 servers, mostly DL360s and DL380, from G5's through G7's. We just got our first two G8's in and went to rack them. We were stunned to find out that the new cable management arms protrude almost 1 inch deeper into the rack then previous iterations of the Proliant line.

Unfortunately that causes them to occupy the same space as the PDU's in our APC racks. In a non-densely populated section of rack that's no biggie, but in a densely populated section it's impossible to get the cable arm into place without dislodging another machine's power. Has anyone else run into this? Obviously racking machines without cable management arms is not an option. I supposed we could reconfigure our racks but that's a nightmare.

So there are a few things in play here. Model/make of rack? Photos?

There are two cases I can think of for using cable management arms + telescoping rails TODAY.

I think you can get a feeling for the intended use of a particular piece of server equipment based on the mounting hardware/rails and robustness of the cable management. When my 1U DL360 systems started shipping with two pieces of velcro as the cable management, I realized that less emphasis was being placed on the ability to pull the server out of the rack while running.

The examples below have substantial railkits and cable management arms. 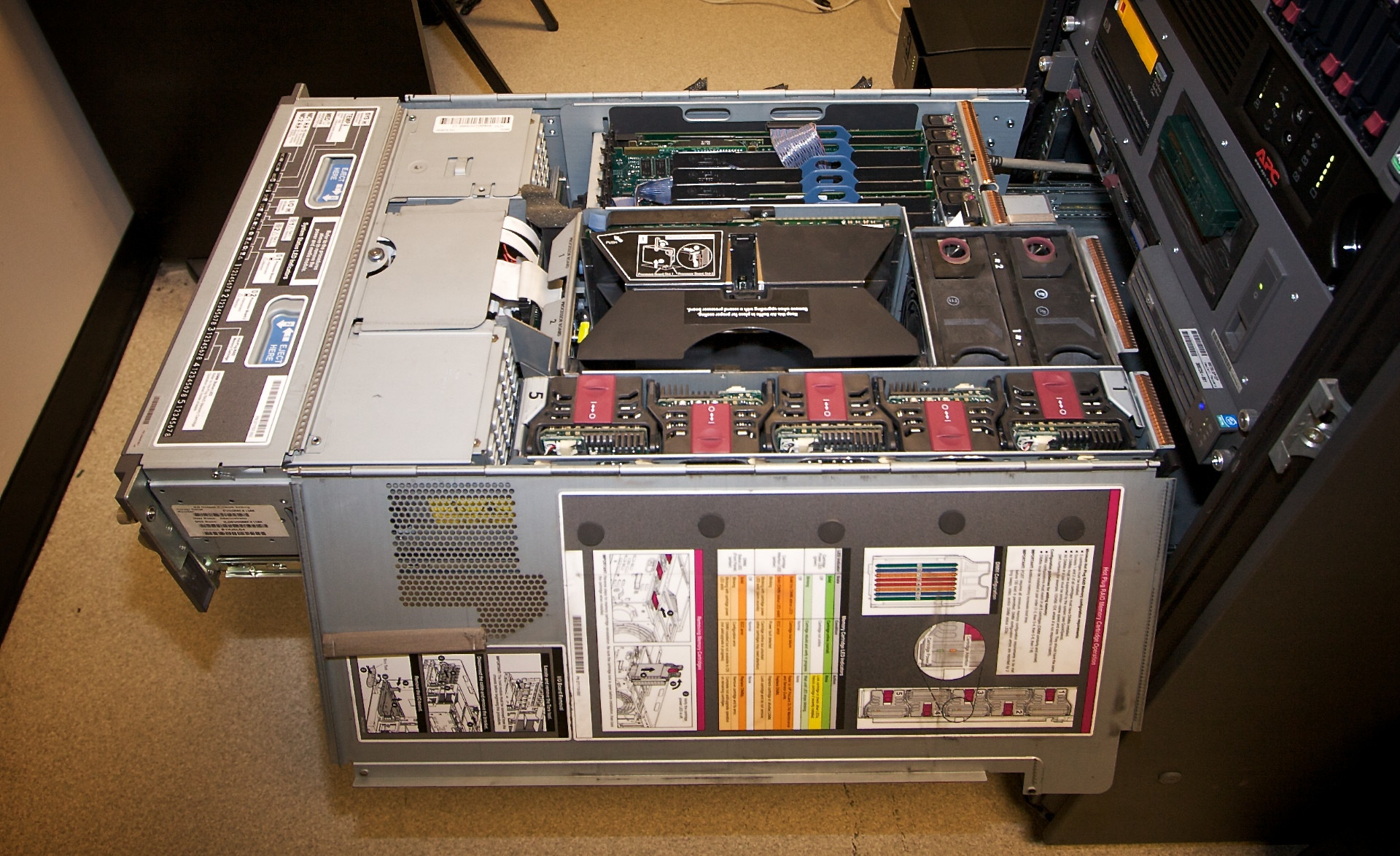 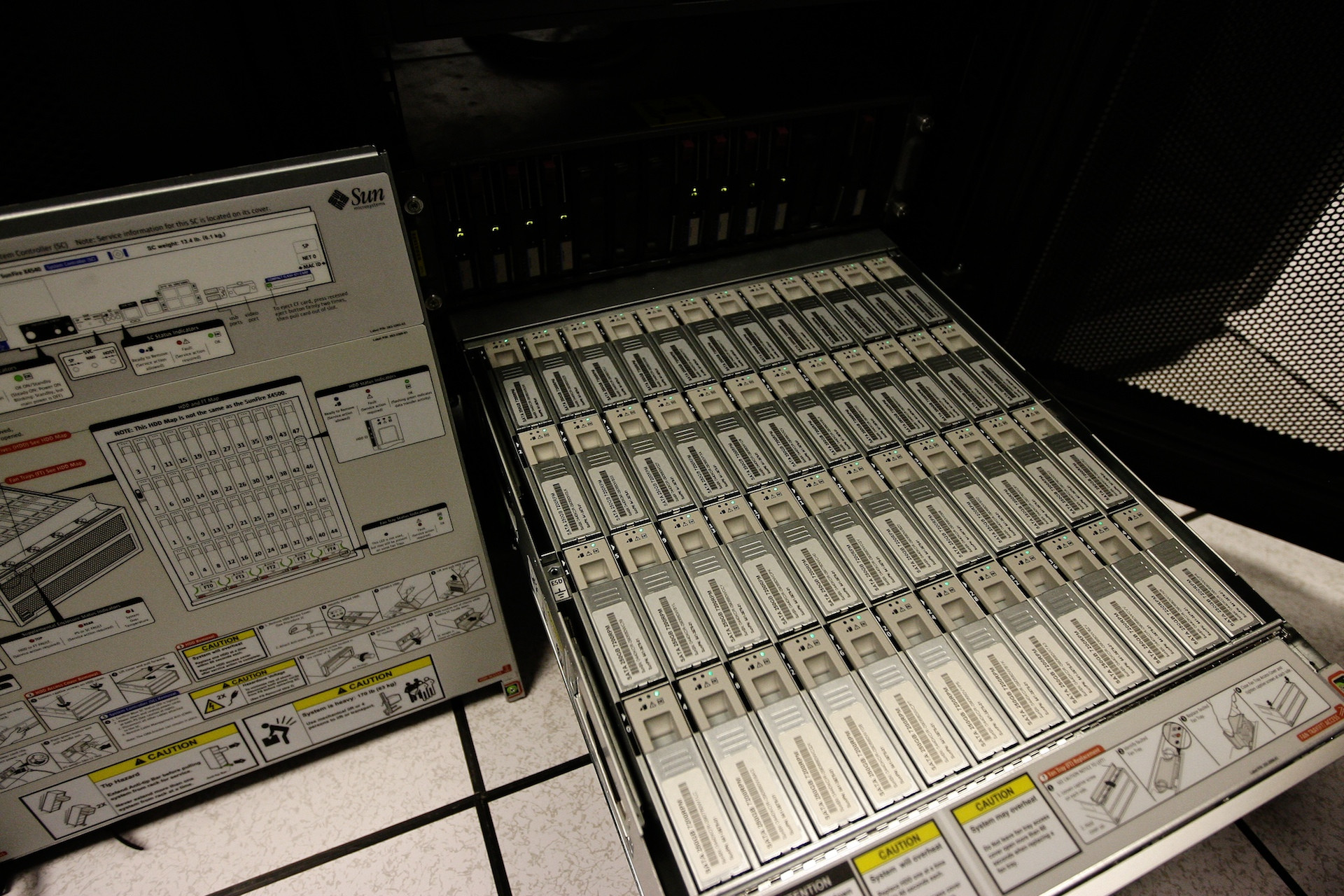 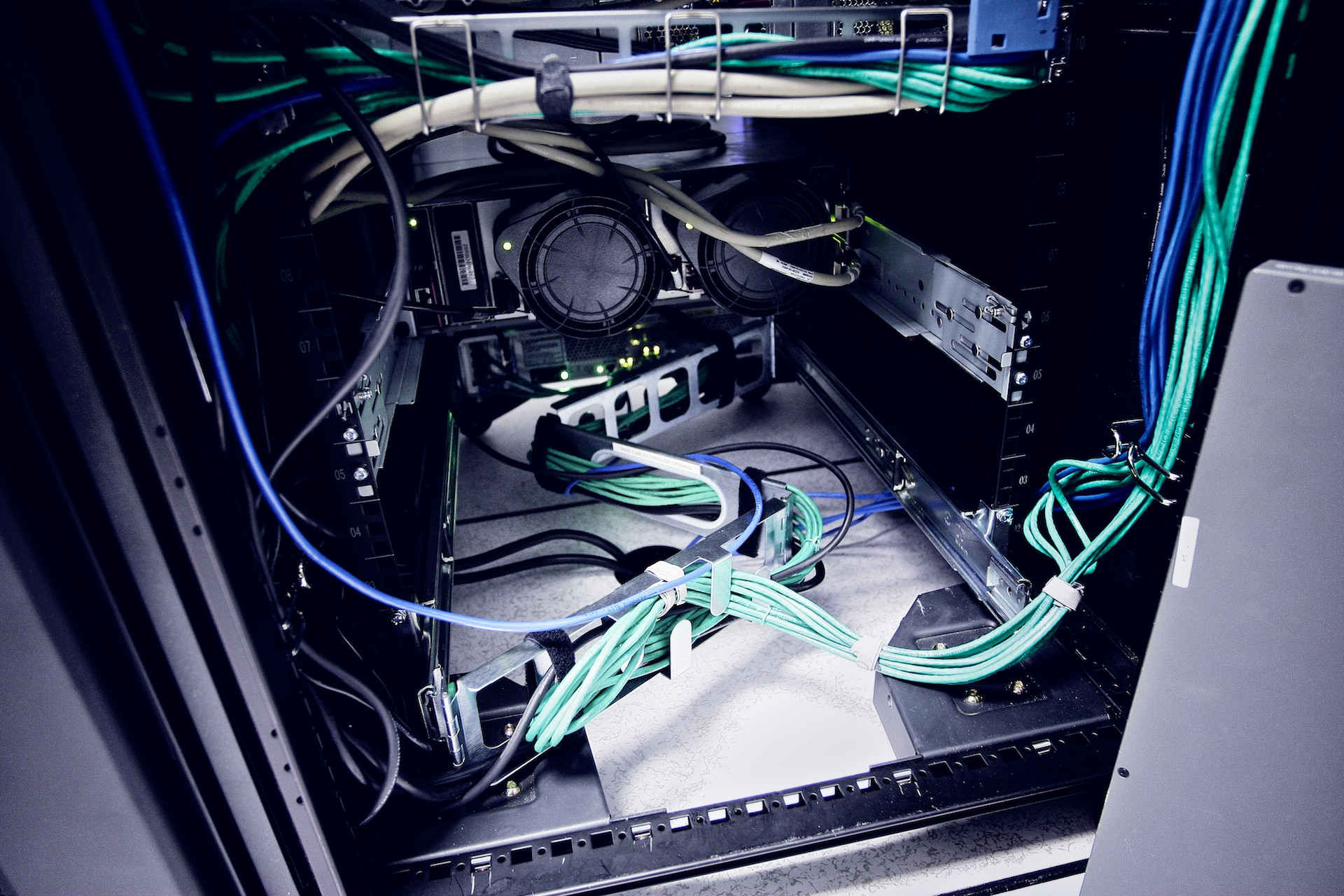 But really, standard 1U and 2U systems benefit most from short power cables, vertical PDUs and velcro. 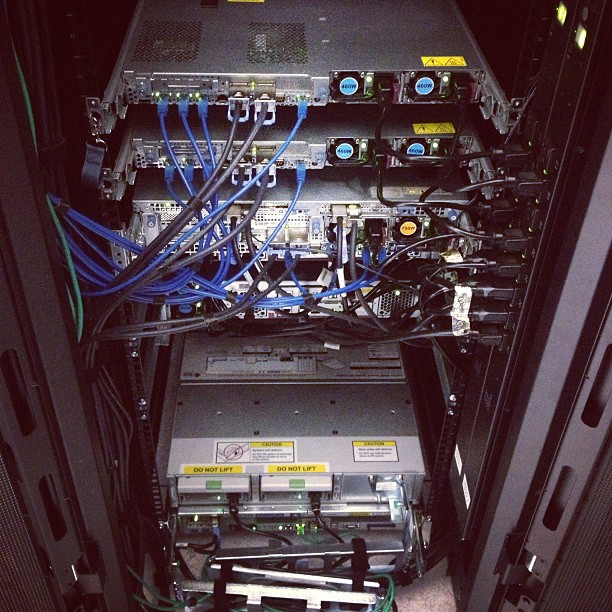 Not the answer you're looking for? Browse other questions tagged hp hp-proliant rack rackmount cable-management or ask your own question.