How to Host Multiple Domains / Web Sites on one IIS6 Server

I currently have an IIS6 server that hosts one web site/domain. I am developing another web site (completely separate) that I want to host on this same server. Both domains were purchased from GoDaddy.

I believe I will need a server-side ISAPI rewrite filter to internally route the incoming requests based on the domain name. I plan to use Ionic's ISAPI Rewrite Filter to do this because it is free. I know how to install the ISAPI filter and apply it to a web site in IIS, but I have no clue how I am going to route the incoming requests correctly (based on the domain).

Also, I don't know if it is wise to setup multiple "Web Sites" or "Virtual Directories". I am thinking that this will depend on how the configured.

How should I go about getting this accomplished?

I see no problem here. IIS 6 can host hundreds of websites - even for on the same IP address (except for https you'll need a dedicated IP address) - distinguishing them by the host header (domain name).

Read this Microsoft Support article: HOW TO: Use Host Header Names to Configure Multiple Web Sites in Internet Information Services 6.0:

I think Ionic's ISAPIRewrite filter is applied to web sites, each web having its own definition file. I use a similar filter (ISAPI Rewrite) on my IIS servers, with many web sites on the server without any problem.

All you're looking for is Host Headers. As long as the host headers are different, multiple sites can share the same port. Go to the properties of the site, and under the "Advanced" button next to the IP Address binding dropdown, you can edit the port and host header(s) for the site.

No more drama than that. ;)

Splattne and others are correct - IIS6 alone can host multiple web sites.

A rewriter like IIRF is useful for rewriting requests as they come in. For example, you could rewrite a request on the server side, which arrives for host1.domain.com, to be served by the vdir "normally" associated to host2.

URL Rewriting is not necessary in order to host multiple websites.

Adding to everyone's answer, I was having some issue configuring IIS to just do it for simple local testing environment. Thing is: it doesn't do on itself, as we would like.

So gathering what others said here, I think the best way to have Multiple IIS Sites is using Host Header Names and that is quite easy to set up (thanks Moo for the links). On IIS 6, if you have a site already created, that's just going to "Bindings". Easy to find references on google for that. 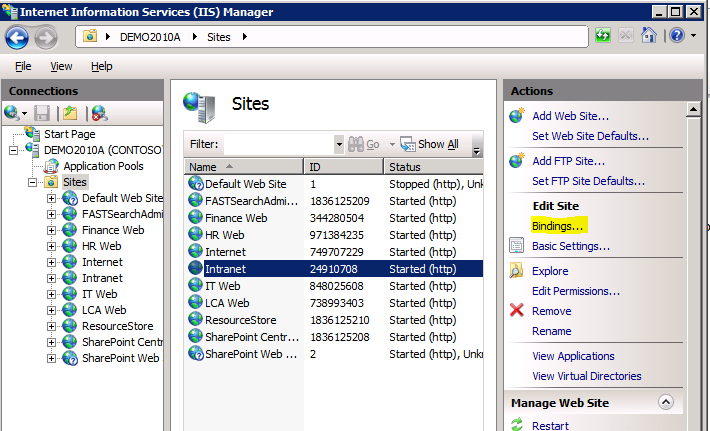 Then I needed to set up the hosts file. That is simple enough for 1 site, but it's kind of a harsh for multiple sites, and that's why we'd expect to be able to do it on IIS. No such luck. Just do it yourself. 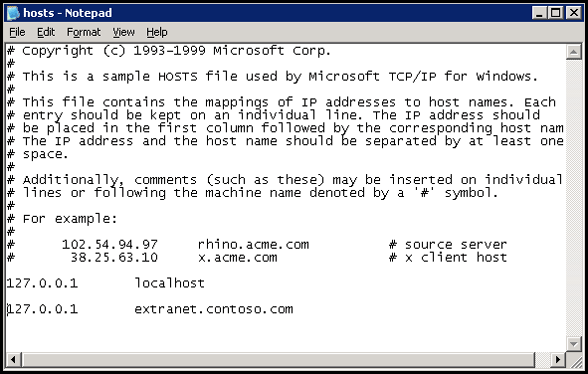 Of course, that's all what everyone said already, except it's certainly better to do it on a DNS and all... But this is enough for local testing, and I think it should be built in IIS an option to do it.