Ask Question
Asked 9 years, 6 months ago
Modified 5 years, 9 months ago
Viewed 33k times
163
Want to improve this post? Provide detailed answers to this question, including citations and an explanation of why your answer is correct. Answers without enough detail may be edited or deleted. 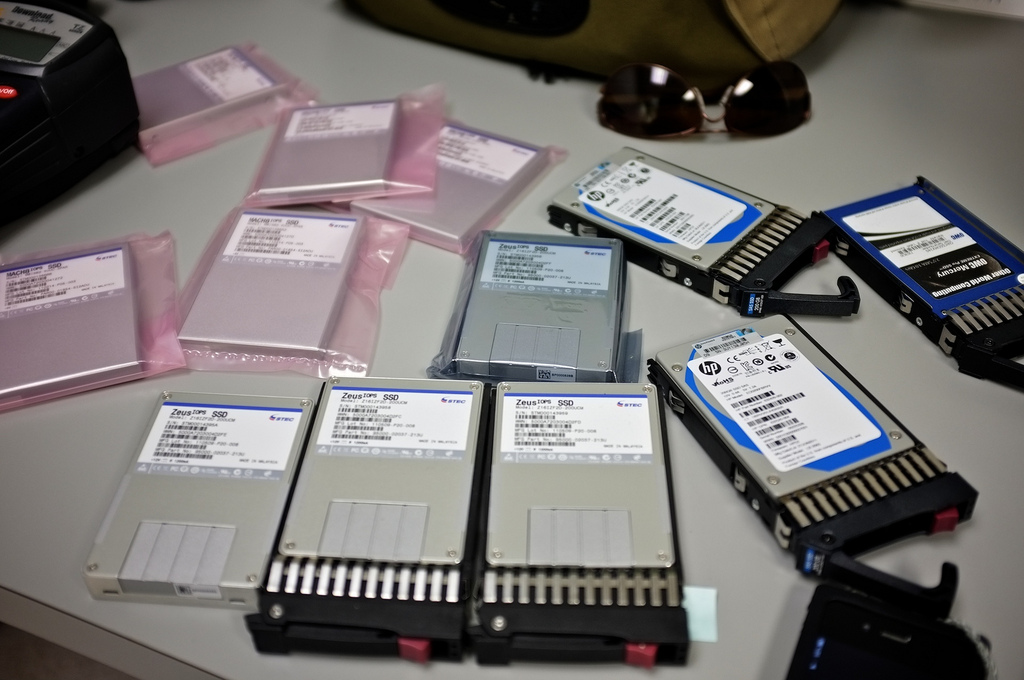 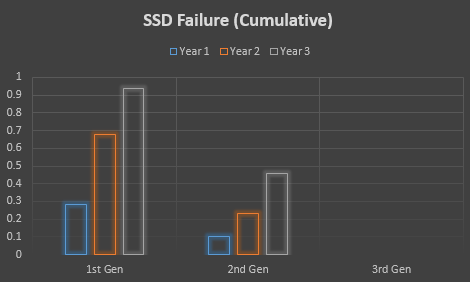 25
Scaling databases with cheap SSD hard drives
3
Are SAS Drives really worth their money and are they much better than todays latest SATA?
2
Third-party SSD solutions in ProLiant Gen9 servers
2
SATA vs SAS vs SSD for Virtual Machine Automation
9
Are bcache and/or dm-cache considered stable for production in 2016?
2
RAID 5 for SSD drives.
3
How does SSD meta-data corruption on power-loss happen? And can I minimize it?
0
Is it a good practice not to use all the disk space for RAID?