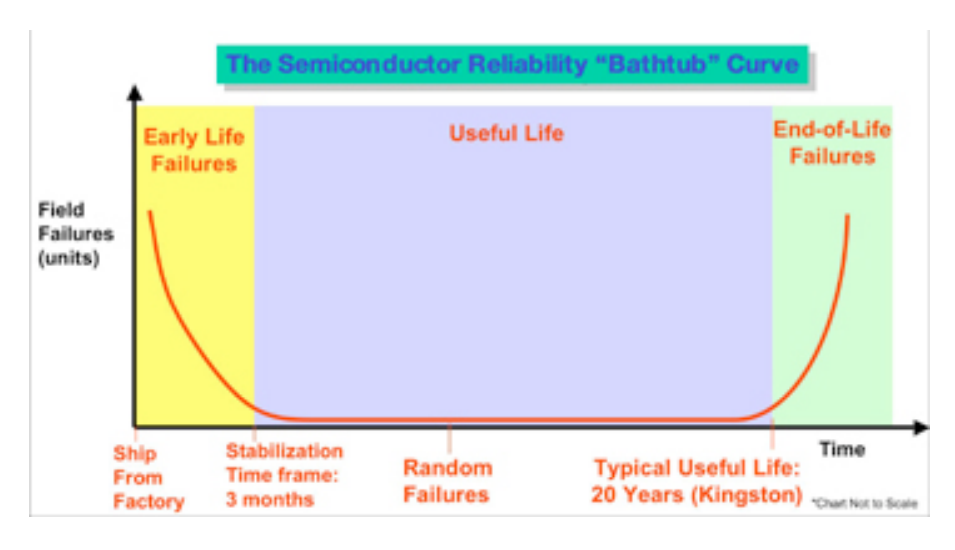 36
How do I get notified of ECC errors in Linux?
9
Automated hardware testing of HP servers?
5
Evaluating uncorrectable ECC errors and fallback methods