Apache has a long lag before responding

I have an Apache server on CentOS that occasionally takes 1-5 seconds to serve a file, including a text file that is 2 characters. I have a JMeter test that gets a few different types of files, and the delay often happens on whatever file it grabs first, but not always. This is true whether there are several request in parallel or sequentially. The pages it actually needs to serve are PHP/Oracle, but I'm assuming the problem isn't in the code because PHP isn't parsing the text file (and I did confirm that). 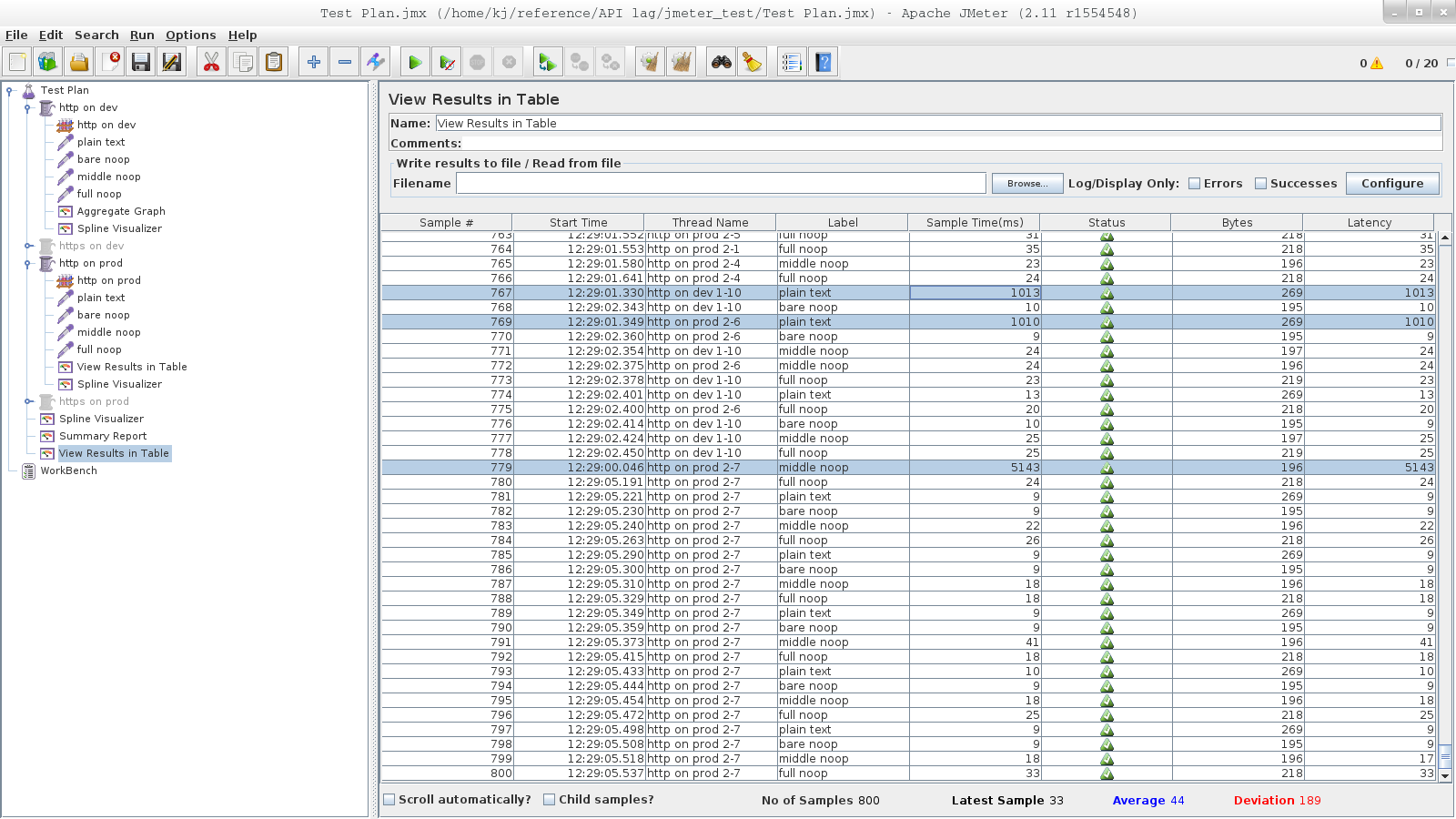 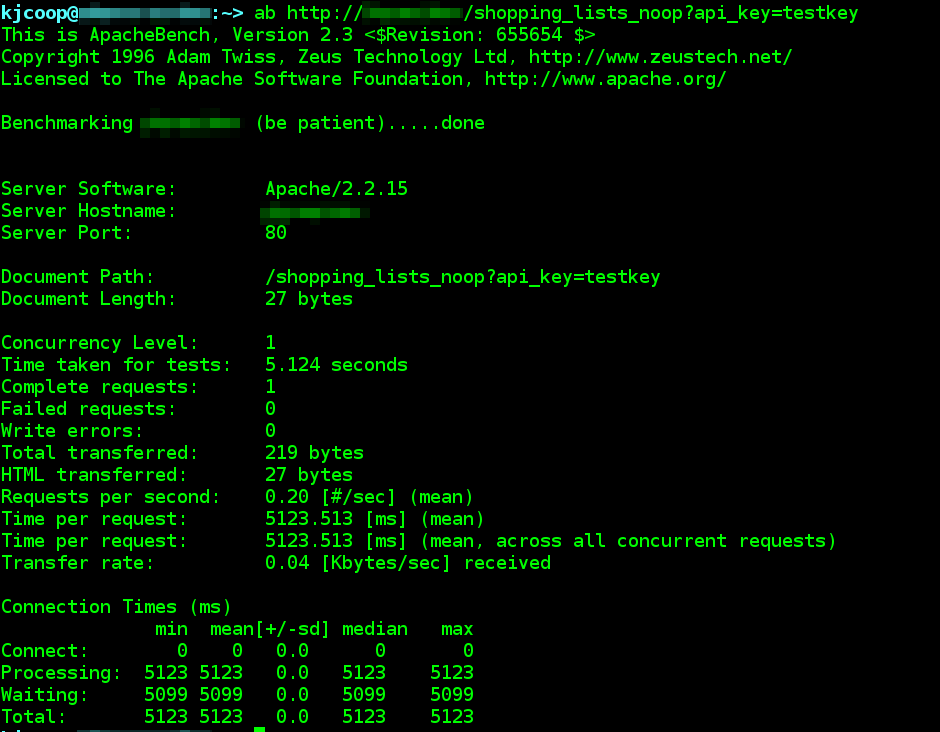 Some of the resources I've consulted:

Any help would be much appreciated. Thank you.

A colleague pointed me at this page which recommended adding the following to /etc/resolv.conf:

I'm not sure if that's what fixed it, or if it was some combination of several things I tried, but other people accessing the resource indicated a significant speed up after I added this. I hope it helps someone else.

As per The Load Reports

LATENCY is the delay involved for your request to reach the server.

I'd suggest to inspect your network configuration, the best option could be mtr tool.

Not the answer you're looking for? Browse other questions tagged linux apache-2.2 centos6 latency or ask your own question.