i am running esxi 5.5 with only one virtual mashine. At the beginning host memory consumed was 550 MB but after 3 days it increased to almost 1200 MB.

My guest is using the same amount all the time. What is the reason ? 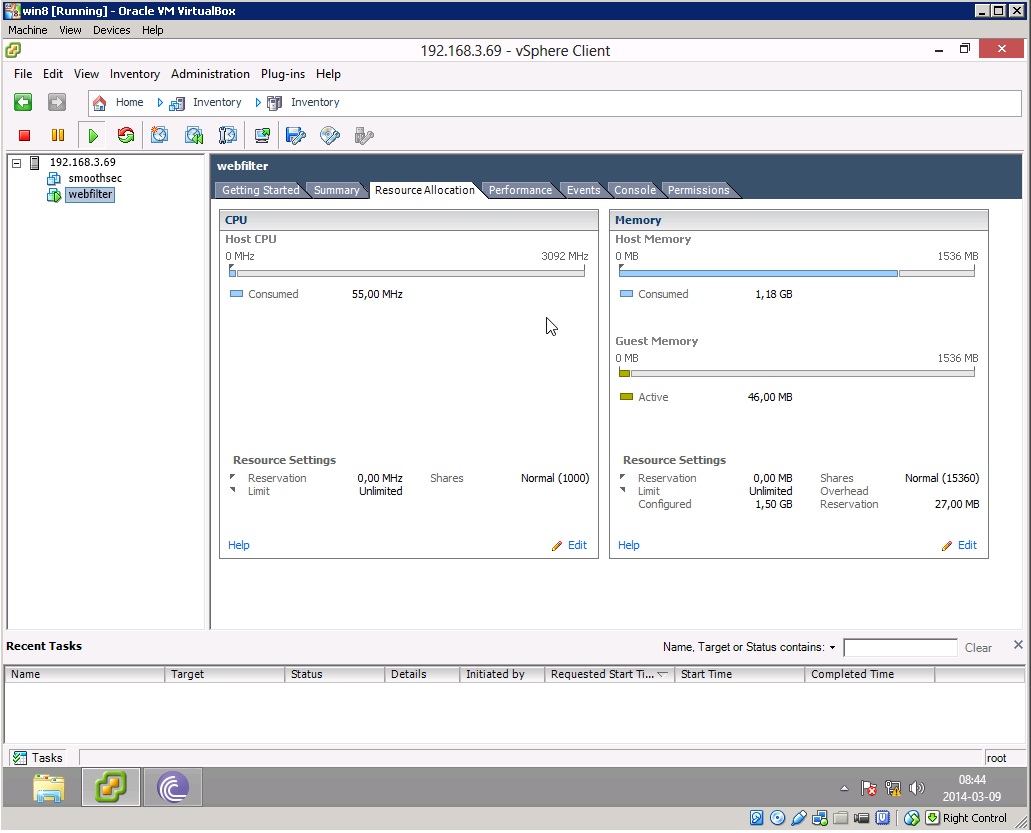 Can you clarify what you mean by "My guest is using the same amount all the time"?

I suspect the problem is that you're misunderstanding this part: 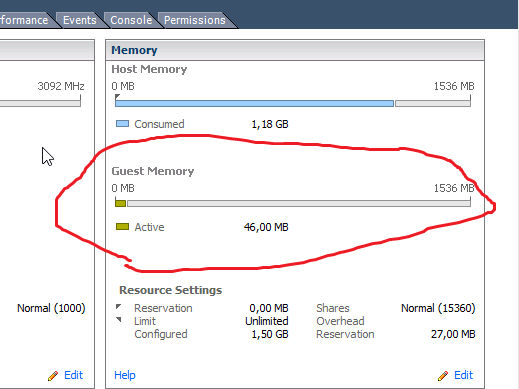 The reason that the Host Memory number is going up is that a modern (Windows or Linux) will utilize any physical RAM that's available to it as a filesystem cache - as the system's running, it'll gradually use all of the physical RAM that you've allocated to it (1.5 GB), and it will keep it used unless there's memory contention among VMs (then the balloon can take RAM back).

This is normal and to be expected - the important thing to remember is that the active memory metric is a measure of recent use of the RAM, not an amount of consumption.