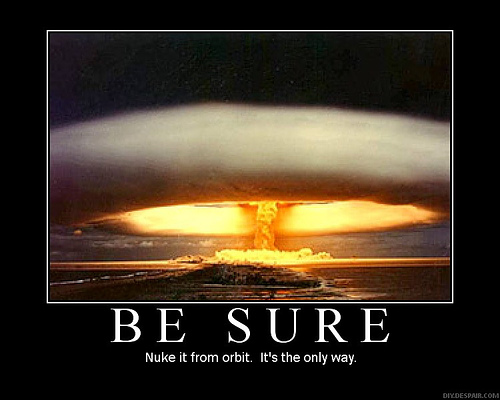 0
Possible causes for Domain server being unavailable?
624
How do I deal with a compromised server?
11
Pull network or power? (for contianing a rooted server)
10
/bin/ls not found, even though it exists!
10
Is my web server being compromised?
2
How can I audit a Linux filesystem for files which have been changed or added within a specific timeframe?
3
best way to find vulnerabilities on a server hosting a large number of sites?
1
Server Potentially Compromised -- c99madshell
0
Did My Server Get Attacked?
0
Removing a control kit from the server
See more linked questions

3
How to clean up hacked user account (not root)?
2
Updating folder SIDs after reinstall of non-domain joined PC
0
Openvpn Compromise scenario
108
Why should I firewall servers?
2
n00bie Linode VPS - am I reasonably secure? How to audit?
8
Unsecured MySQL 'root'@'localhost' account accessed remotely?
1
Unable to reinstall fail2ban after completly removing it from Centos 7
2
Is sanding off the magnetic coating from a hard drive sufficient to TOTALLY annihilate the data?
0
Does sudo access necessarily compromise network security? (naive newbie)