Here is a picture of the directory statistics for yesterday evening and today evening, side by side. 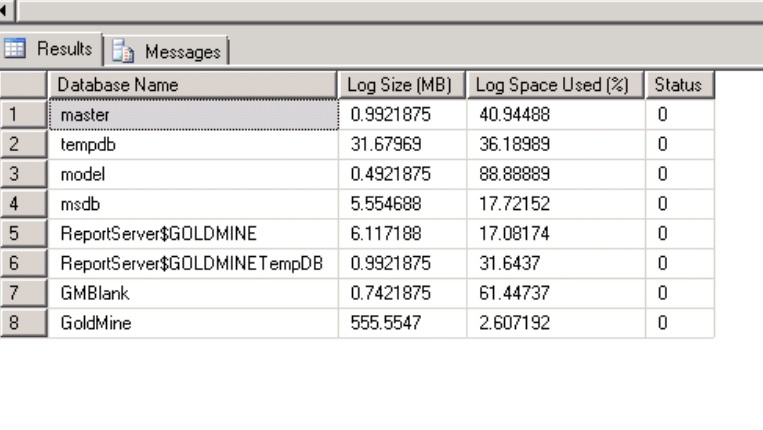 I've personally run into a VSS bug where shadow copies were turned off but running anyway. the workaround was to turn VSS on and set the maximum size to a very small amount (like 250 meg). It might be worth trying to see if that helps.

In SQL Server, if you have a lot of I/O, you may be collecting a lot of transaction log files. Take a look, and if that's what is causing your issue you have two options:

You can clear them, or you can compress them, depending on what your DBA tells you they want.

Here's Microsoft's instructions for how to shrink the transaction log

I figured it out. It was the event log files in %SystemRoot%\System32\Winevt\Logs. This particular server did not have the standard "overwrite events as needed" as all of the other servers did. The log files, however, were not being pruned so they kept stacking up.

This explains exactly why over a weekend period there would be hardly any change in the free space file size.

What eventually led me to the log files was using Disk Space Fan and comparing the reported sizes. As you can see, the Windows folder on WinDirStat shows 24.6 GB while Disk Space Fan shows 116 GB. Drilling down further into Windows\System32 and looking at the "Top List" shown in Disk Space Fan I noticed that WinDirStat did not have the winevt folder and that it showed 89.7 GB of space usage. Deleting all log files older than 90 days freed up nearly 60 GB.

The local administrator group, which has the Domain Admins added to it, had full control over the folder so understanding why WinDirStat did not pick up these folders is beyond me. 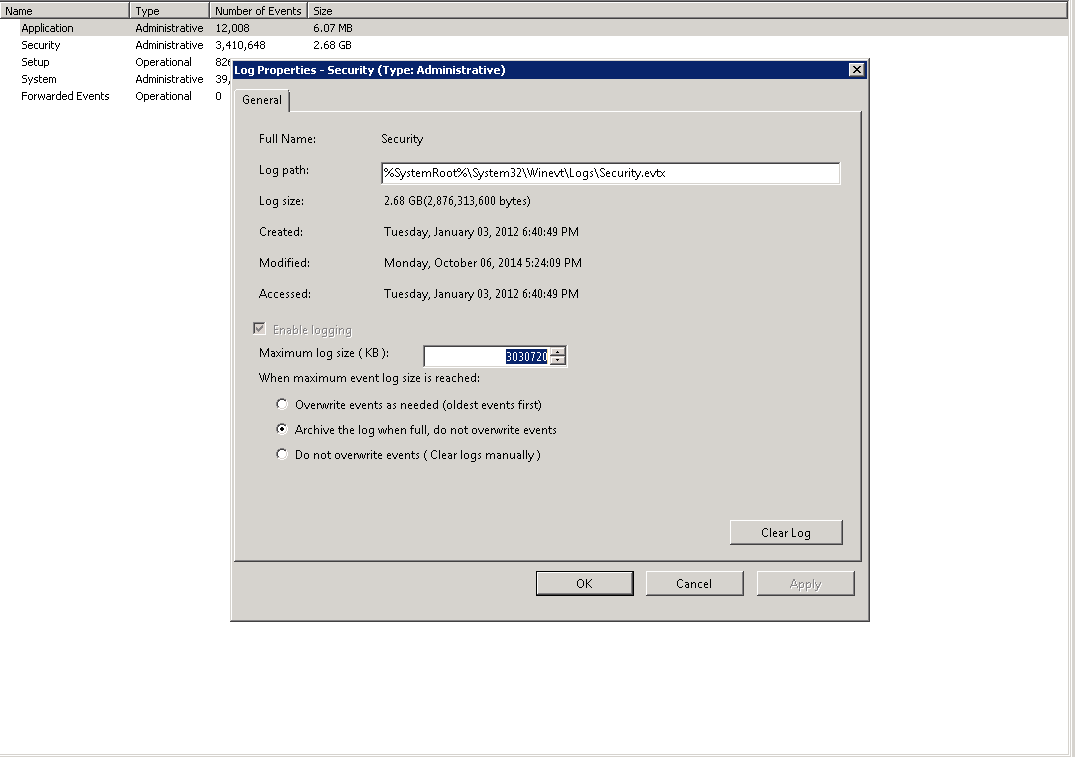 Not the answer you're looking for? Browse other questions tagged windows-server-2008-r2 vmware-esxi sql-server-2005 or ask your own question.