PuTTY typing its name into the console

I was doing a MySQL dump over SSH using Putty, and now it is just typing PuTTY over and over again into the console, Ctrl+C doesn't do anything.

Does anyone know why this is happening? 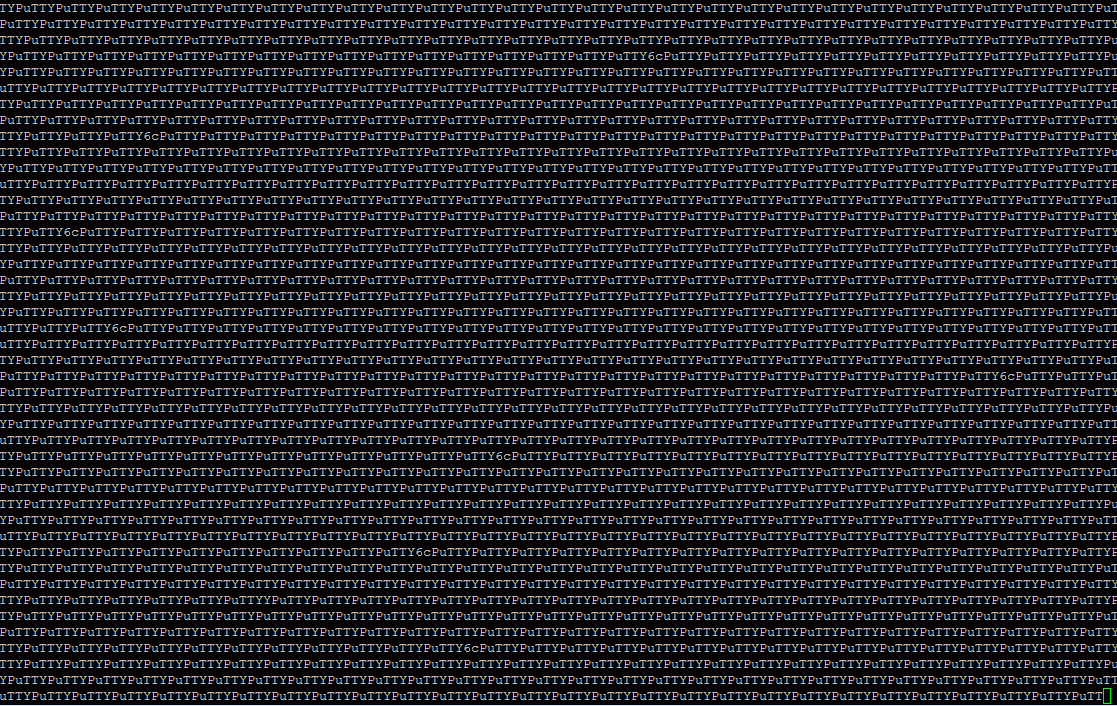 Yes. Your mysql dump is not clear text, but contains terminal controlling characters as well. Practically, it contains binary data. You can experience the similar flash if you print any binary data into your screen, f.e. cat /bin/bash.

It shouldn't happen so. Some solutions:

Not the answer you're looking for? Browse other questions tagged mysql ssh terminal putty or ask your own question.

94
How can I export the privileges from MySQL and then import to a new server?
278
Can I nohup/screen an already-started process?
95
How to recover from "Too many Authentication Failures for user root"
37
Using ctrl-arrow keys with PuTTY and screen
2
ssh access: why cannot I login without typing the password?
123
Why do consoles sometimes hang forever when SSH connection breaks?
141
Is my password compromised because I forgot to hit Enter after ssh username?
1
Putty Terminal Locks randomly