Checking fiber cables for light without risking my eyes

I do storage, so I do a lot of fiber. I am also unlucky enough to have a patch panel with single strands, so when someone else does patching for me, it's usually a mystery which of the two strands I'm holding will end up being the tx (send) and which will be the rx (receive). We have a color code: the yellow one is supposed to be "hot". It's followed, accidentally, just under half the time.

I know that the vast majority of active cables in my datacenter are sending visible, harmless light. That's why I've seen a lot of people looking into one or the other cable, knowing that it's safe. The problem is I also have very few very dangerous lasers that I wouldn't recommend shooting into someone's hand, let alone their eye. One of them is outside the visible wavelength and strong enough to be read 80KM away.

A light meter will tell you whether a strand is lit up, but we only have one, and it's usually being used by someone else. Shining it on a paper or a hand is another technique, but I have trouble seeing it. I've seen little cards some people carry around, but I don't have one and don't want to carry something around I only need once a week.

What's the best way to tell whether a cable has light on it without requiring special equipment?

Something everyone carries around with them, a camera phone, can be a massive help. Even if the light is so faint that you can barely make it out, you should be able to tell the difference with a camera phone.

Here's an example of a rx cable (with no light coming from it): 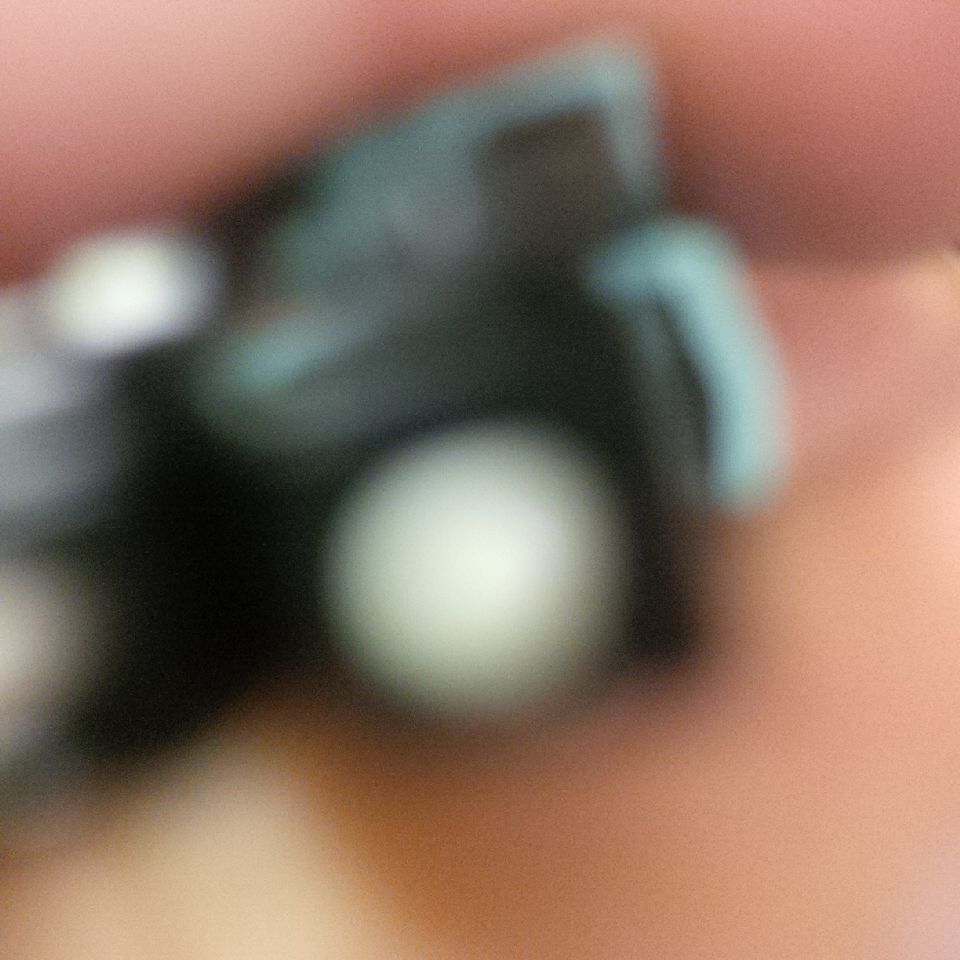 Here's an example of a tx cable (with light coming from it): 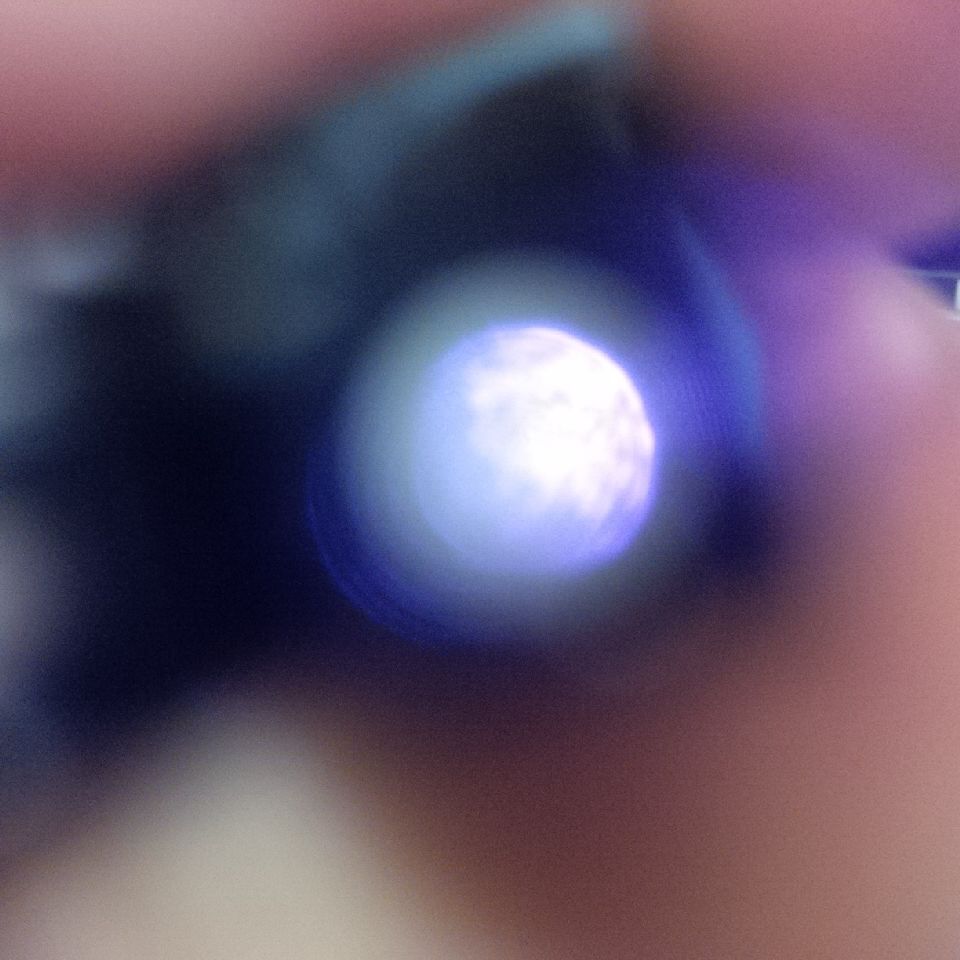 It's really blurry because most camera phones won't focus a eighth of an inch from the lens, but it gets the job done without risking your eyes, and uses a tool that most everyone has.

2
Fiber Optic Cable not working
7
How brittle are fiber cables?
52
Fibre channel long distance woes
2
ip over fiber channel for faster LAN
3
Recommendations for fiber optic cable and connectors in outdoor 1000 ft. run to get internet connection to main building
1
Can I use an LC-SC fiber optic cable with a 10G NIC that only mentions support for LC-LC cables?
13
Can Fiber optic cables be too short? (dBm too high?)
1
Different drivers/support for 10GbE SFP+ copper versus fiber?