Is running permanently in a VMWare snapshot bad for performance?

With that being said, is it inherently bad to run my machine permanently off of a snapshot VMDK? I want to make my tree the following:

Snap 1 and 2 will be taken immediately after installing and provisioning the base system. These are machines I plan to refresh frequently so I will simply make my tree look like the following:

I can not see how this could have any implications for the following reasons:

Any thoughts? ESXI 5.5 with the data store being RAID'd DAS.

I do not have a vCenter license so templating and cloning is off the table.

I got in early today to run some tests. Here's the results. There is a performance penalty but I'm not sure why. 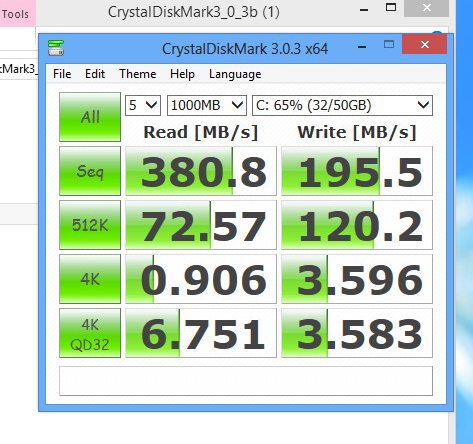 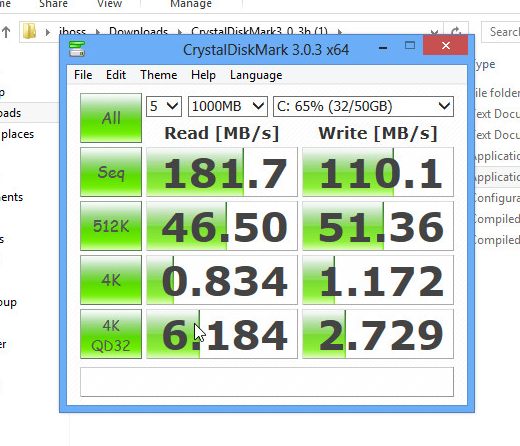 Yes, there are performance implications for long-running snapshots. There are even greater implications for consolidating delta VMDKs back to the original disk file. This can cause unresponsiveness in your VM's operating system or other undesirable behavior.

VMware has templating and cloning functionality built into vCenter. You need a $600 vSphere Essentials license to enable this.

You can create a VM to your taste, then clone it to a template. That template can then be used to generate new virtual machines from a "Golden Master" image. 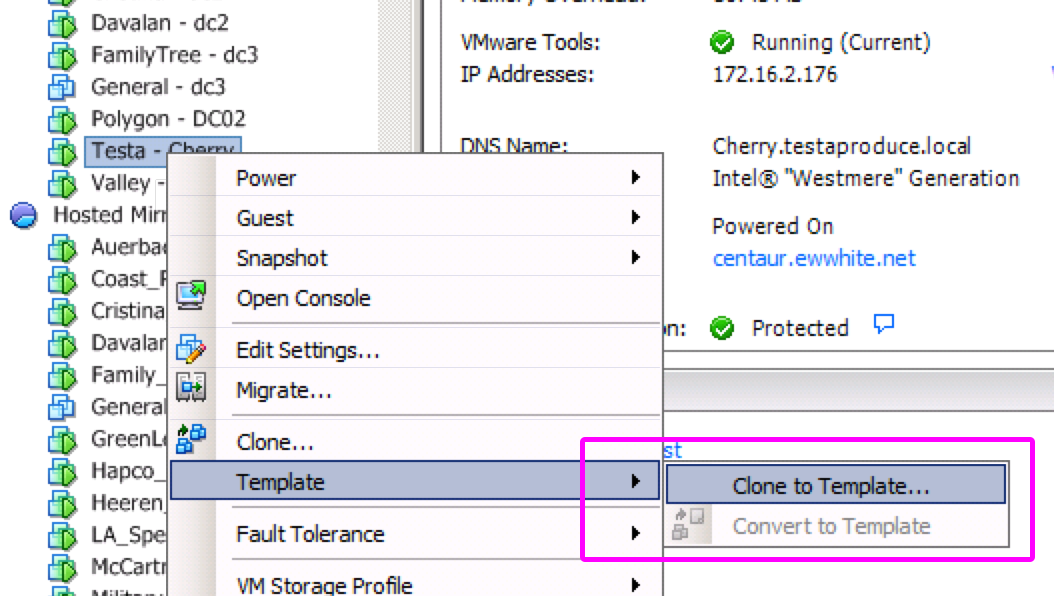 This allows you to have a "clean state" but also create long-running or permanent VMs from that master image. No snapshots needed.

ewwhite's answer is correct, but just to expand a bit more or the performance penalty, consider the following scenario:

You create a VM. A virtual read from the vmdk takes one physical disk read of the same size. Fairly straightforward.

Now imagine you take a snapshot of the VM. Now, for every virtual read, you're going to incur 2 physical reads, one from the base vmdk and one from the delta vmdk, because you need information from both to get the current state. You're now at twice the physical disk reads.

For two snapshots, you're doing three times the reads, and so on. If you have a lot of snapshots, you can see how this can be a fairly significant performance penalty. It doesn't necessarily translate into n-times worse performance (due to caching, sections that haven't been changed, etc.), but it's not a good practice.

Long usage and heavy IO can cause VM freezes. If you have case when write IO is larger/faster than snapshot consolidation ESX will freeze VM to protect data. With time snapshots get fragmented and ESX does internal consolidation you can experience periodic freezes.

VMware has product, Linked Clone, which is same thing you are trying to do. And they say it has potential performance problems. In practice you'll be remastering VMs after a while. https://www.vmware.com/support/ws5/doc/ws_clone_typeofclone.html

1
Long running VMWare snapshots are bad.... but what about VMDKs on a ZFS\LVM snapshot?

3
Unremovable invisible snapshot
1
How do I fix a VMWare disk of a broken machine that has snapshots?
1
VMWare ESXi 5 unable to create snapshot - maximum file size
8
vmware esxi 5, cant create snapshots and consolidate fails, how to delete old or consolidate redo logs?
6
VMWare/ESX Snapshots vs Libvirt snapshots vs LVM2 snapshots
2
VMWare: Are long running snapshots really THAT bad?
1
Long running VMWare snapshots are bad.... but what about VMDKs on a ZFS\LVM snapshot?
0
libvirt external snapshots: snapshot chain linked through filenames or inodes
10
Vmware - Consolidation is needed, but I want to revert