Will a Veeam 8 Snapshot Backup be be unable to restore my non-quiescable file-based databases if someone is logged in to them at the time?

We have some very old file-based databases (multi-user, but not Server-based) that are running on some VMs on an VMWare ESXi.

The ESXi is running ESXi version 5.1.0

The Esxi is backed up using Veeam 8.

The Veeam Backup and Replication is version 8.0.0.917 with Patch 1 installed and backs up to a NAS on a SAN with iSCSI (if it matters).

And it is a Reverse Incremental Backup which takes a snapshot of the VM during the backup.

Initially this Reverse Incremental Backup method takes a full backup and stores it in a .vbk file, and with each additional backup it stores the changes in a .vrb file.

The following settings have been applied for the backup: 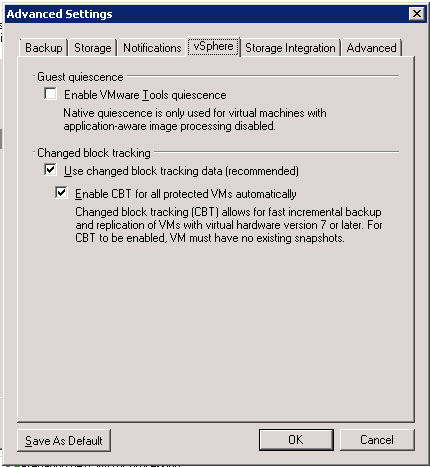 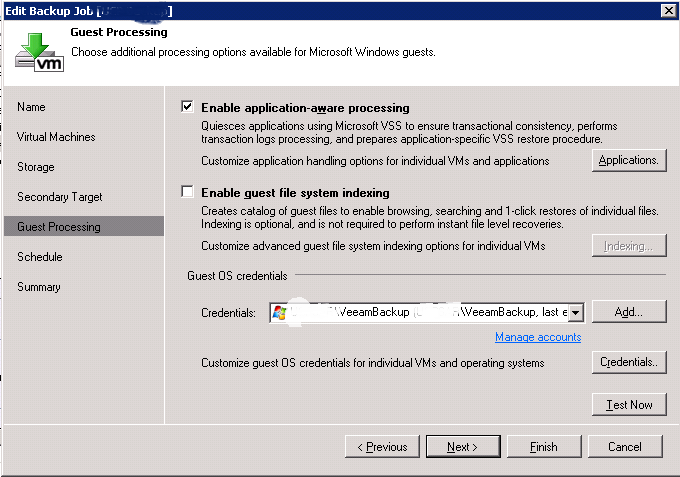 Microsoft Volume Shadow Copy Service (VSS) fires events to applications (notifies applications) that may be running on a server, such as SQL Server, so that any pending SQL transactions that may be running are completed before the backup, and so that all incoming operations are stopped before taking a backup of the files that store the database, this is known as the verb, quiesce. This is the reason for using a server process to house your database instead of just using files and a program that connects to them, a backup of the files can be done quickly and without locking everyone out.

Backing up File Based Databases

So what happens you backup your database and it doesn't have the ability to complete existing transactions and reject new ones? If users/processes are not forced to close the database file, and prevented from accessing them, when the backup copies are made, the backup copies are unusable. And it will not even tell you that this has occurred...you are doomed to find out the backup doesn't work later, when you need to restore it.

In order to avoid such nightmare, you should use pre-freeze/post-thaw scripts to setup for job which backs this VM up. If needed, check related topics in Veeam forum to ask others about their experience and scripts' examples.

Without application-level quiescing, your backups would be crash-consistent. The recovered VM would look like it had suddenly had its power cut off...

For your purposes, it's important to understand how your application deals with sudden power loss or an unplanned hard reset. If it can recover gracefully, then the way Veeam backups are running should suffice. If not, you may want to have a process that works around the user activity. You only need to have users locked out of the system for the duration of the Veeam snapshot.

Not the answer you're looking for? Browse other questions tagged backup vmware-esxi snapshot database-backup incremental-backup or ask your own question.

6
How can I backup an SQL server (2000 and 2005) database?
1
Create a SQL Server full backup without affecting maintenance plan?
1
Will Veeam Backup allow to save a snapshot on an external disk?
7
SQL Server Database Backups using VSS versus native SQL Server
1
Backup VSS Issues
1
Is it possible with NT Backup (or MS Backup) to restore all of the latest files from a certain folder out of an incremental backup file?
2
Why do I need to backup the Exchange Logs during a Full VSS backup
0
backup berkeley db (java edition)
2
Backups of Exchange 2007 SP3 using VSS are abnormally large