We have newer gen 2 switched PDU's and I noticed that they have an ability to daisy chain the PDU's. I can see that dasily chaning allows us to have a central access point for the PDU's which is nice. The one thing my team and i were thinking and could seem to figure out, is if this setup allows you to create an outlet group that spans the two PDU's. So I have have a device that has a power cord in each PDU, it would be awesome to have a single group so that I can just click on "power on/off" group and it kill the ports on both PDU's at the same time.

Does anyone know if that ability exists and if they're using it in their environment? If so, any documentation on getting that configured would be appreciated.

Yes, you can configure ports on two PDUs to be turned off/on. I'm concerned about your use of "daisy chain". I don't think you mean to say that.

APC PDUs support outlet groups configured between PDUs that communicate via multicast on the same LAN. They are intended to be used in the manner you're asking about.

Purpose and benefits of outlet groups By using groups of synchronized outlets on Rack PDUs, you can ensure that outlets turn on, turn off, and reboot in a synchronized manner. Synchronizing control group actions through outlet groups provides the following benefits.

• Synchronized shutdown and startup of the power supplies of dual-corded servers prevents erroneous reporting of power supply failures during a planned system shutdown or reboot. 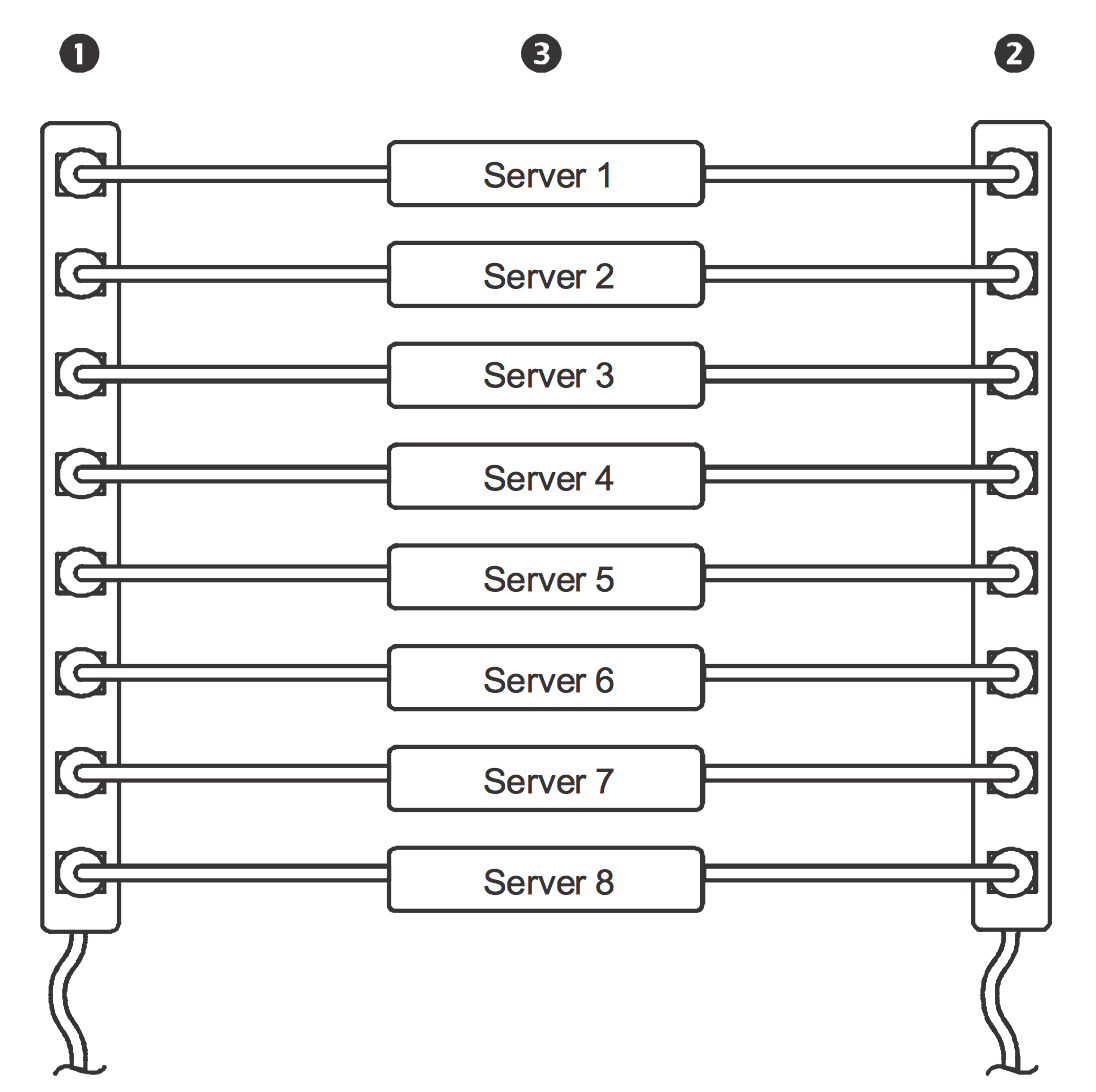 Not the answer you're looking for? Browse other questions tagged electrical-power power-distribution-unit apc or ask your own question.