How to find all hostnames (even laptops that aren't currently on the network) on a network?

Is there a way I can check for all of the hostnames on the network, even the laptops that aren't currently connected? Or am I going about this all wrong?

I usually would just ping starting whichever hostname I think is available and increase/decrease the number until i find an open hostname.

You're doing this the hard way. It would be easier to use a spreadsheet to track the computer names you've assigned. If you have a team that is responsible for naming computers a shared Google Sheets or the equivalent would be perfect.

At places I've worked we've used this method and included in the spreadsheet helpful details like Date Created, Date Decommissioned, Assigned User and the like.

sometimes a different tech will add a computer to the domain and not update the documentation.

This problem is best addressed with a behavior solution. Attempts to solve human problems with technical solutions usually fail. If the process for identifying and assigning a new name is simple then it is not unreasonable to expect all technicians to adhere to it as an expectation of employment.

Possible places you can pull computer names from:

None of these will help you answer "what's the next available name right now", but they may help you build a more comprehensive view of which names you've used.

Apart from setting up a 3rd party or in-house 24/7 monitoring service, your best bet would be WINS.

As long as your DHCP hands out a WINS server, that WINS server will record and keep the computer name/address, whether or not it is a domain PC.

Using the WINS console, you can find all PCs that have been on your network within the last 12 days - a PC not seen for 6 days will be marked tombstoned, and that tombstoned entry will then be deleted after another 6 days.

WINS is deprecated but still available.

As you can see it'll get DNS name as well NetBIOS name.

It's not perfect as you need properly configured firewalls, but IHMO it's good point to start.

Another way could be using software called thedude and it's autodiscovery feature. 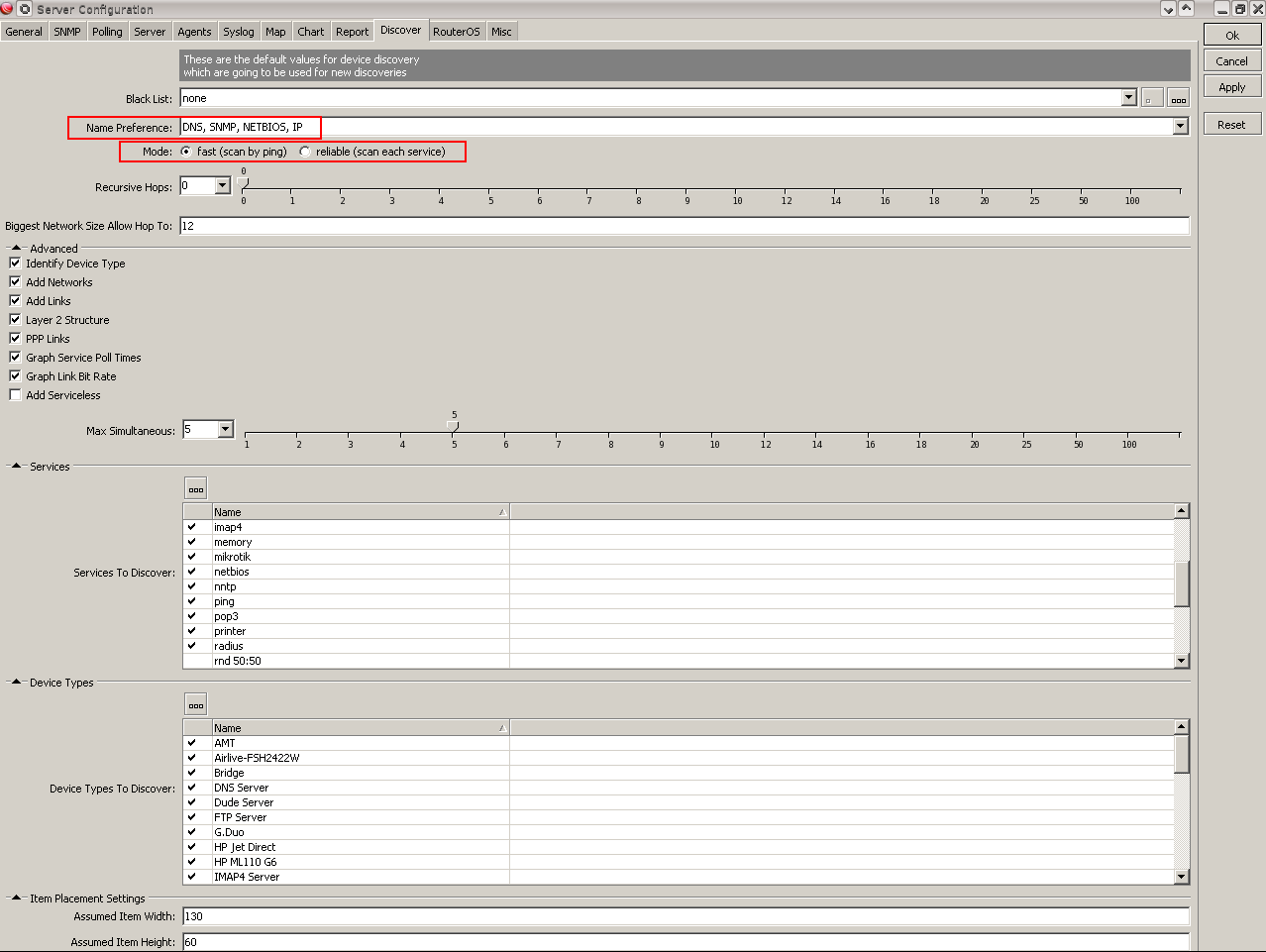 I completely forgot about great tool called ntop, it has passive ways to collecting data about network, when placed @ local gateway it'll find everything.

Of course connection to local network or VPN with default gateway redirection is necessary.

Not the answer you're looking for? Browse other questions tagged networking domain-name-system hostname arp netbios or ask your own question.

28
Windows Appending Domain Suffix To All Lookups
1
How to prevent multi-homed clients from overwriting their own DNS entries
9
Network throughput issue (ARP-related)
0
“Printer needs to be turned on in order to print”?
16
Domain computer cannot resolve internal hostnames, but nslookup can
2
Name resolution issue on Windows 10
0
Apache HTTPD reverse proxy to a DHCP client