I could really use some help with this.

Following the official instructions on technet.microsoft.com, I am trying to deploy a start menu to my windows 10 machines.

Unfortunately, this doesn't work as expected, the start menu is not changing for the user. It is locked, though, which just means that the GPO was actually applied, and I could confirm this using GPRESULT.

Furthermore, I checked the registry, the two registry values

The xml file is on a file share, I reference it using the UNC path in the GPO. The "domain users" group has read access to the file. I verified that from a user account.

What else could have gone wrong here?

Looks like you have all the basic troubleshooting steps complete. Some points that are easily missed:

If neither of those is an issue, for testing purposes, copy the XML file onto a target system, and change the path to point to it locally, just to rule out any possible strange network issues.

Also, try manually importing the layout to a target system using the Import-StartLayout PowerShell script. This would rule out any issues with the XML file

Finally, check it the source and target machines running the same version/build of Windows 10, with the same updates. Although not explicitly stated anywhere, it wouldn't be the first time Microsoft has failed to ensure backward compatibility with an update.

EDIT: Confirmation on the lack of Windows 10 Pro compatibility is given here under the section entitled "Existing Fundamentals": 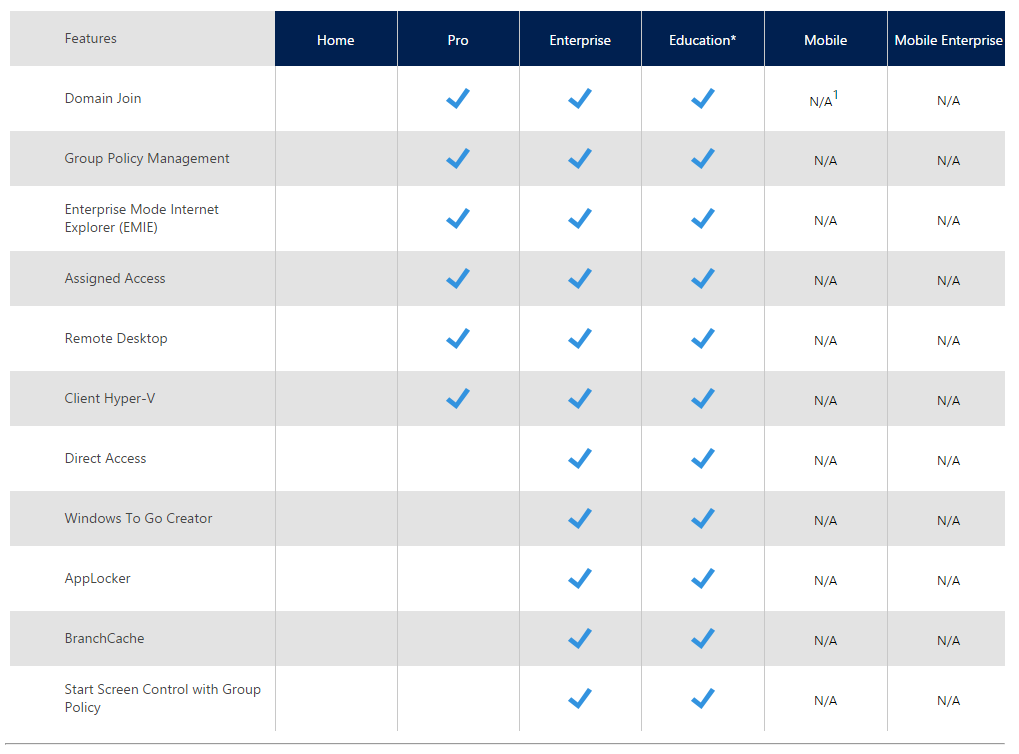 It turns out that the answer I initially accepted is wrong.

I can confirm that it is perfectly possible to distribute the StartLayout via GPO to Windows 10 Professional, too. It works for both the computer configuration as well as the user configuration GPO.

The problem in my specific case lay elsewhere. I had both a permission problem on the share of the xml file and, apparently, a corrupted xml file. The event viewer messages were not helping to figure this out.

After sorting out the permission issues and recreating the xml file, everything works the way I expected it to.

You can deploy a start screen without this gpo with some limitations mainly that you can only configure it once during the production of a standard syspreped image.

When creating the image setup your start screen as you would like it then shutdown and boot from a usb key. When you are booted from another os you can copy the TileDataLayer folder from c:\users\you\appdata\local\ to c:\users\default\appdata\local\

When this is done all new user accounts created using this image will have the preconfigured start screen regardless of their edition.

This has the added benefit over enterprise edition + the gpo in that users can pin new items to the menu.

Not the answer you're looking for? Browse other questions tagged group-policy windows-10 or ask your own question.