Can anyone explain why when I launch a new T2.micro instance, it occasionally (perhaps 1 in 50) starts with a CPU credit balance of zero, instead of the 30 it is meant to have?

I've attached screenshots of the CPU credit balances from two machines I launched nearly simultaneously from an Autoscaling group. 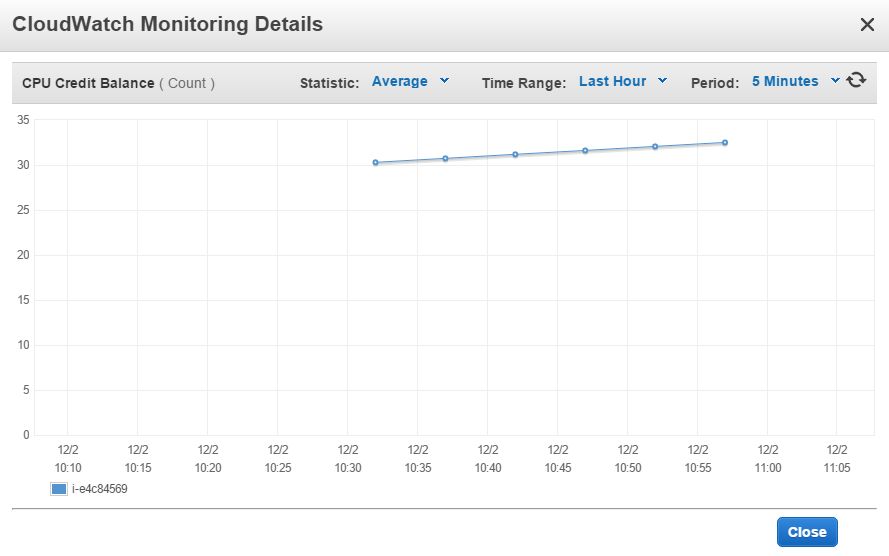 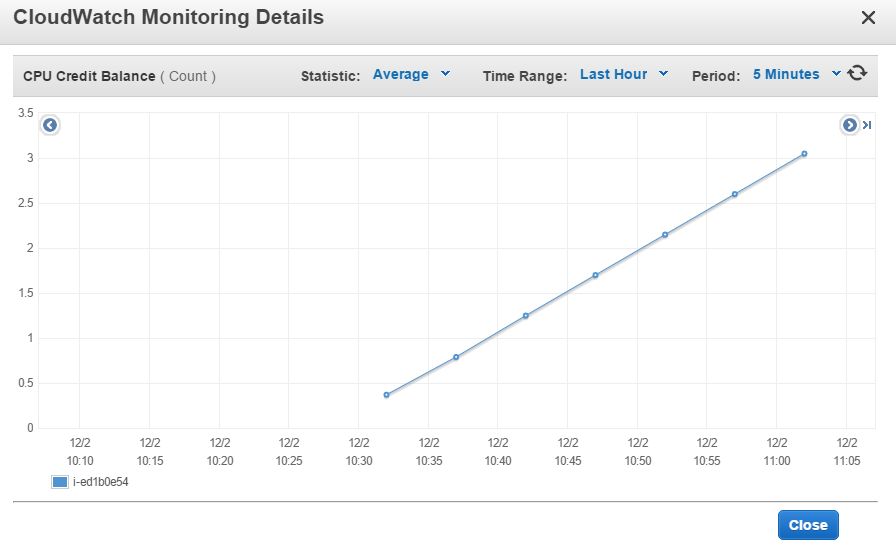 It isn't a massive deal, but it is upsetting my monitoring system to see near-zero cpu credits!

Amazon notes in their documentation on T2 (burstable) instances that while these instances normally have 30 CPU credits initially, there are limits to how this initial credit will be applied.

4
Why sometimes AWS EC2 works really slow?
5
Why does Amazon EC2 status check succeed for unresponsive instance?
2
EC2 CPU Alarm Daily - Windows Module Installer
2
t2.micro instance is always below baseline CPU usage but still consumes CPU credits - why?
1
Scaling a single WordPress website via AWS/EC2
6
Why my Amazon EC2 instance limit is zero by default?
1
How to auto-terminate EC2 instances after 24 hours?
9
Do CPU credits exist for c5d.large instances? And if not, why not?
0
Why do AWS ec2 instances get degraded?