I have an HP Proliant DL365, I know it is an old thing. But it works fine for what we have here.

But the last time this thing makes a lot of noise and a few lights glow up: 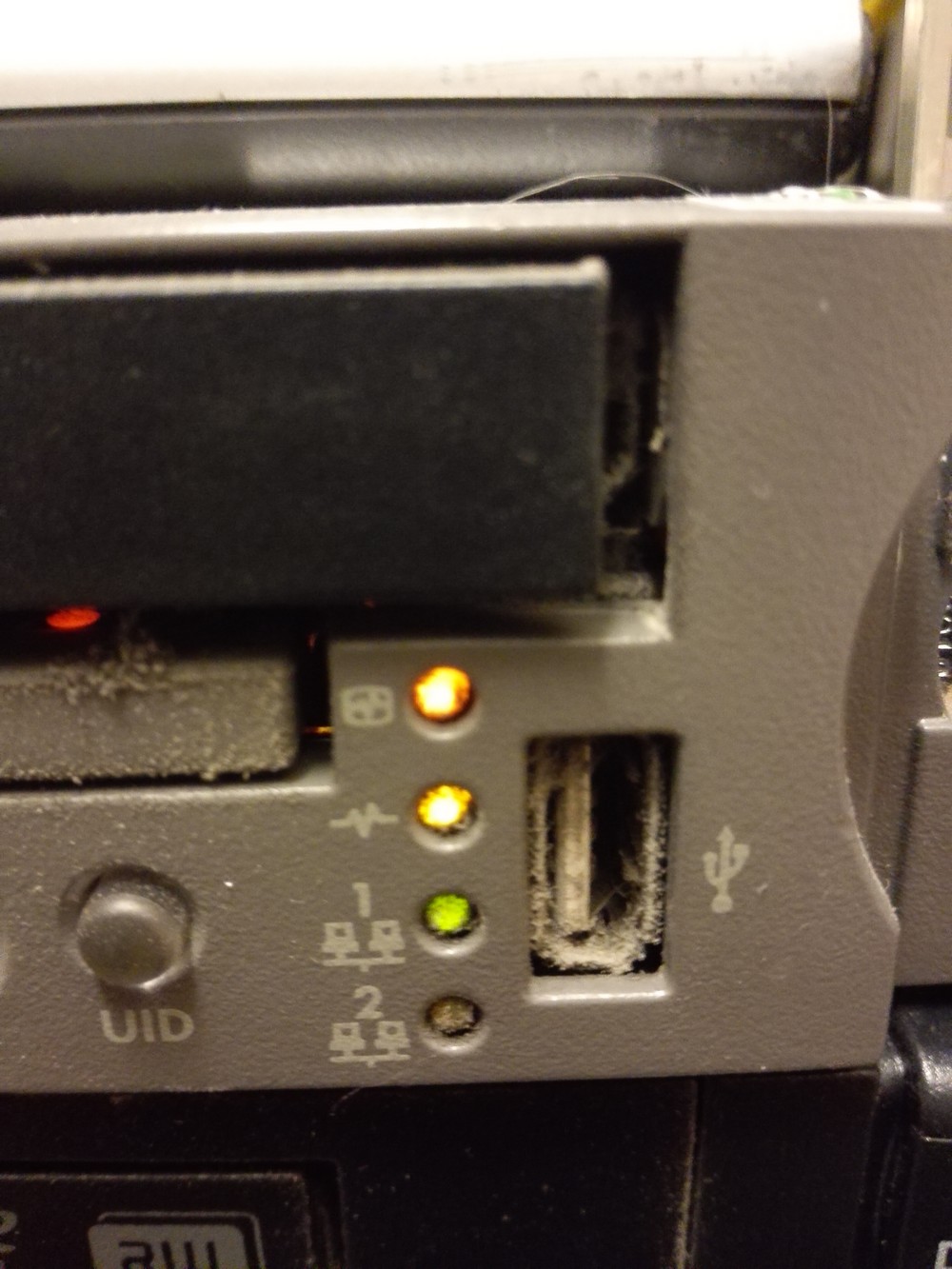 When I search in the eventviewer I see no strange things, no errors or warnings. I can also find not much on the lights in the image I displayed above.

Maybe you have a clue what is possibly wrong here with the lights and the lots of FAN noise.

This is a photo of the Systems Insight Display (SID) for an HP ProLiant DL365 G5 server.

The SID provides a visual indicator of the status and health of your server. From the photo you posted, it's very clear that the lower right-hand LED on the SID is illuminated...

This is for FAN 3, which means that one of your redundant fan modules is dead and the other fans are running at a higher speed to compensate. 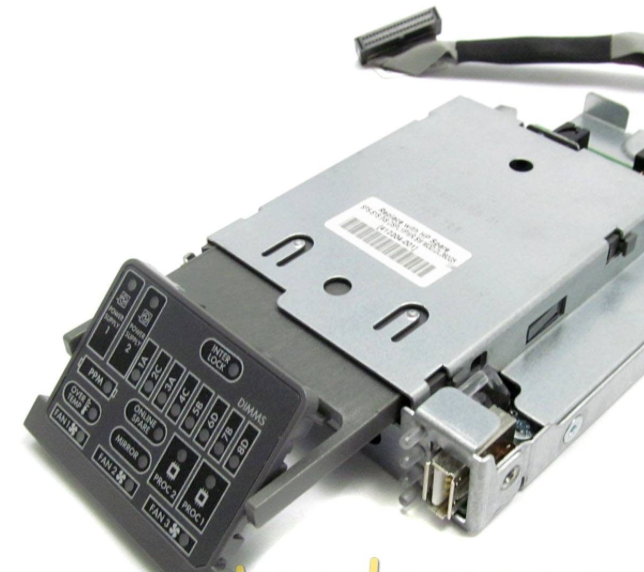 Your best options at this point are:

The server actually has NINE fans in groups of THREE. So in this case, you would need to replace the entire module (HP part #412212-001). 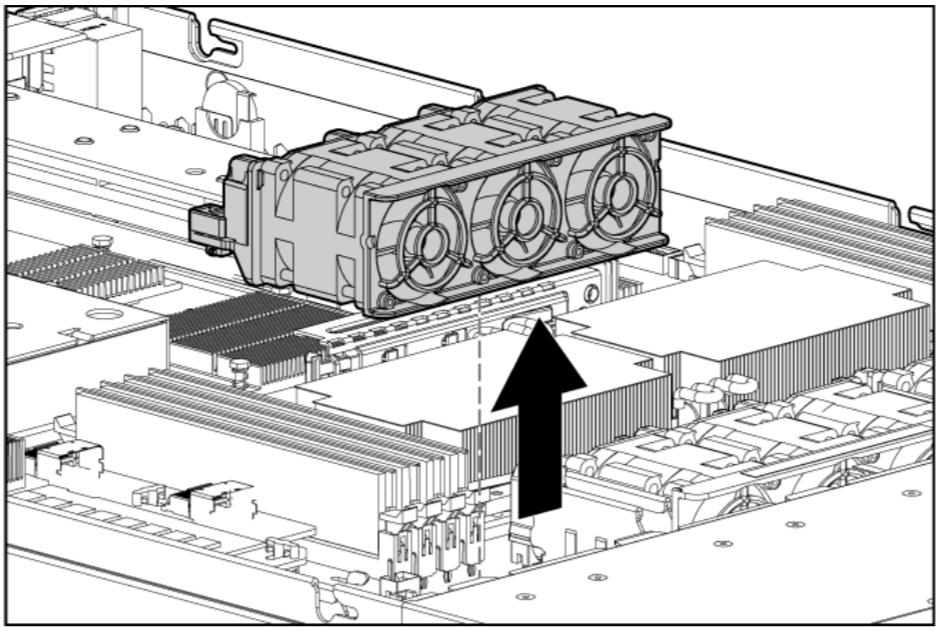 I'm guessing you have two PSUs in the unit and the second light is telling you one has failed. This would lead to an increase in noise as earlier (And I think current) HP servers effectively used both unless one failed and then this has to work twice as hard. Twice as hard means twice the heat, meaning higher fan speeds are needed.

As for the first light, there is a small display that pops out just below the cd/dvd tray. Push it to eject it and this will tell you more about what is causing that warning.

Not the answer you're looking for? Browse other questions tagged hardware hp hp-proliant fan or ask your own question.