I'm pretty sure there's some localization libs which are included into russian OS version but not included into language packs. What are they?

May be there's a tooling which can diagnose such problems? 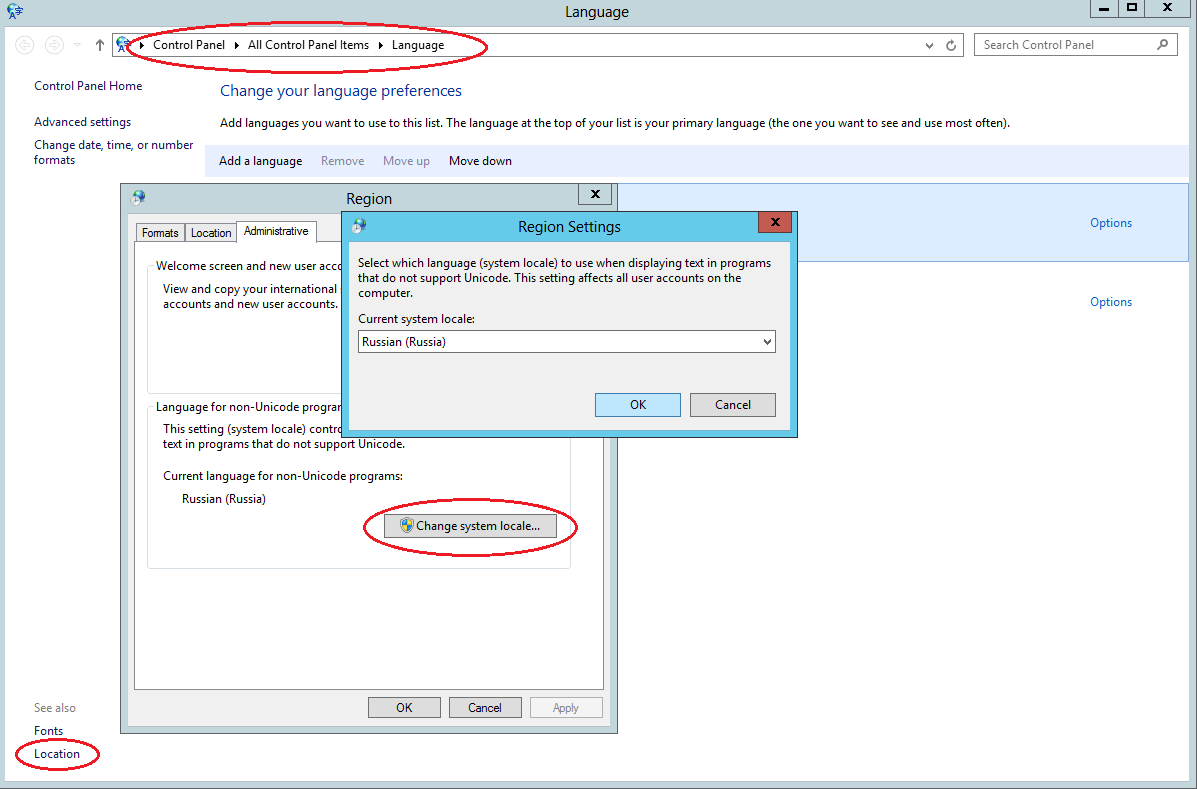 Not the answer you're looking for? Browse other questions tagged windows windows-server-2012-r2 encoding localization language-packs or ask your own question.