As above，both of Host and guest are centos7 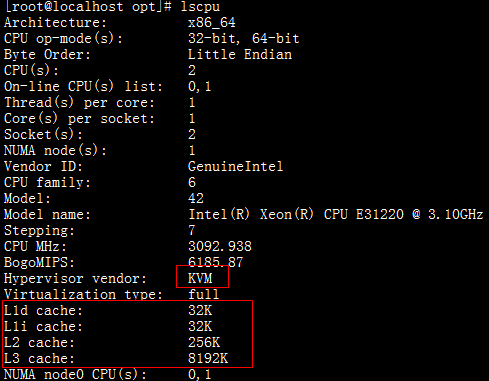 It depends. Certainly the cache topology (which virtual CPUs share a cache) is used by the Linux kernel scheduler in the guest when enqueueing tasks on vCPUS.

If the guest is aware that vCPUS physically share a last-level cache (LLC, usually L3) cache enqueueing tasks is relatively cheap operation that consists of adding the task to a list and setting some bits in a data structure.

On the other hand, if vCPUs do not share an LLC an inter-processor interrupt (IPI) needs to be sent to the destination vCPU which is much more expensive, especially on a guest where handling interrupts requires switching into the host via VMEXIT.

Qemu recently added support for a virtual L3 cache option which allows you to tell the guest about these relationships if it can't figure out on its own. The patch also have a pretty nice description of the performance wins achievable.

I don't think it should matter.

The host makes this data available to the guest, via a virtual CPU/Core. I can imagine that the host can provide the guest with arbitrary values without really affecting performance that much, since it's the host that ultimately determines performance anyway.

On the other hand, if KVM does bare metal virtualisation, maybe the cache levels reported by the guest represents a direct correlation with the real CPU, since the guest has direct access to the hardware CPU. Thus installing a better CPU will give better performance in the guest.

Not the answer you're looking for? Browse other questions tagged kvm-virtualization cache or ask your own question.