I installed Centos7 onto a box we have here for testing, I am using a Bootable HDD to install it on the System, I have used the same HDD to install Centos7 on a Dell Powerblade Server & a HP Z640 System but it will not install on this Tyan Box for some reason.

The install appeared fine, went through the usual steps and rebooted. after reboot it runs through POST and gives me two options

I have multiple options in the BIOS under Boot options. 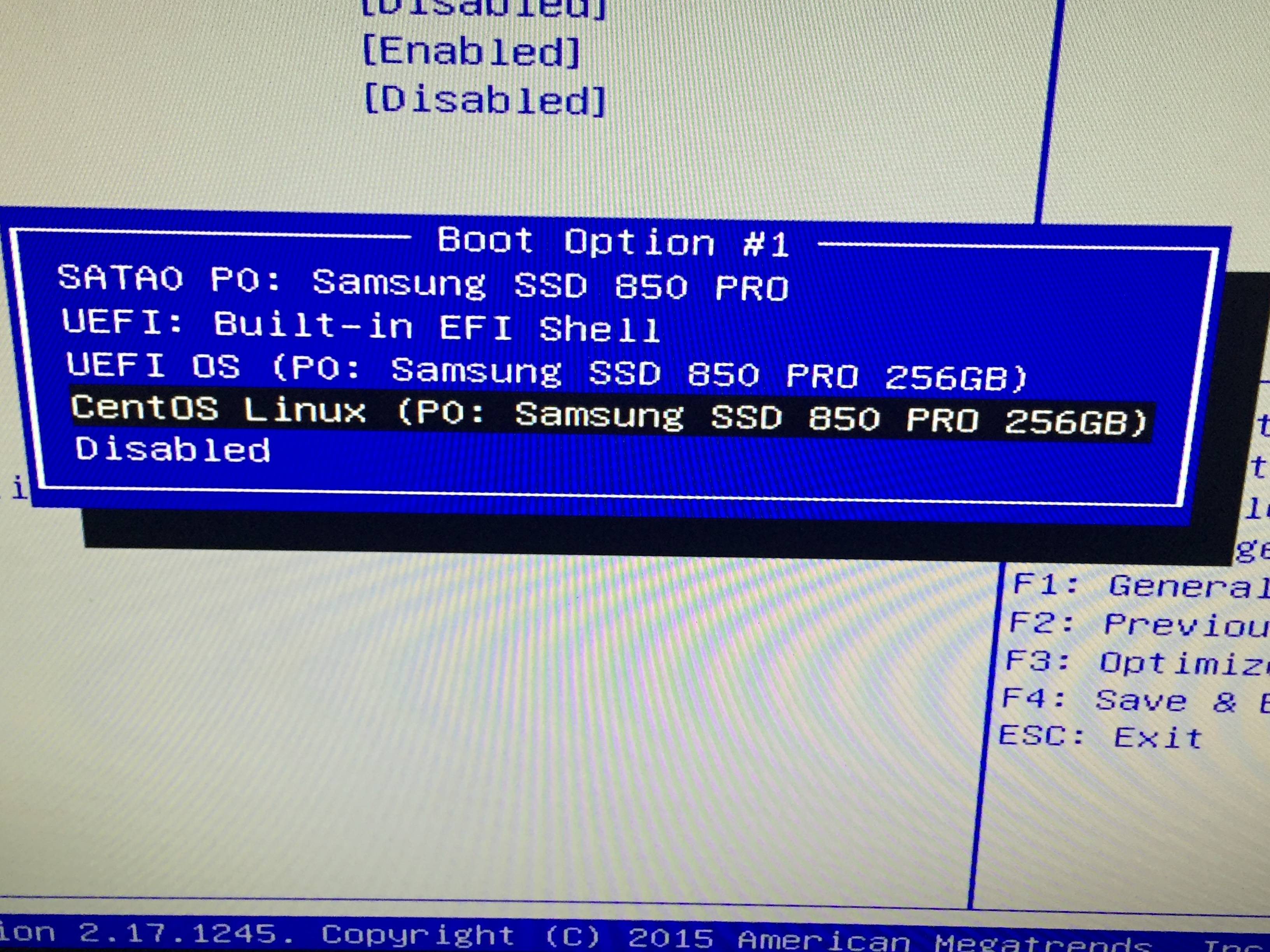 I have swapped the order of each one multiple times, Booting form UEFI OS:, SATA0 PO:, and CentOS Linux (PO: SSD......

Each one has the same outcome, i get to this screen below. 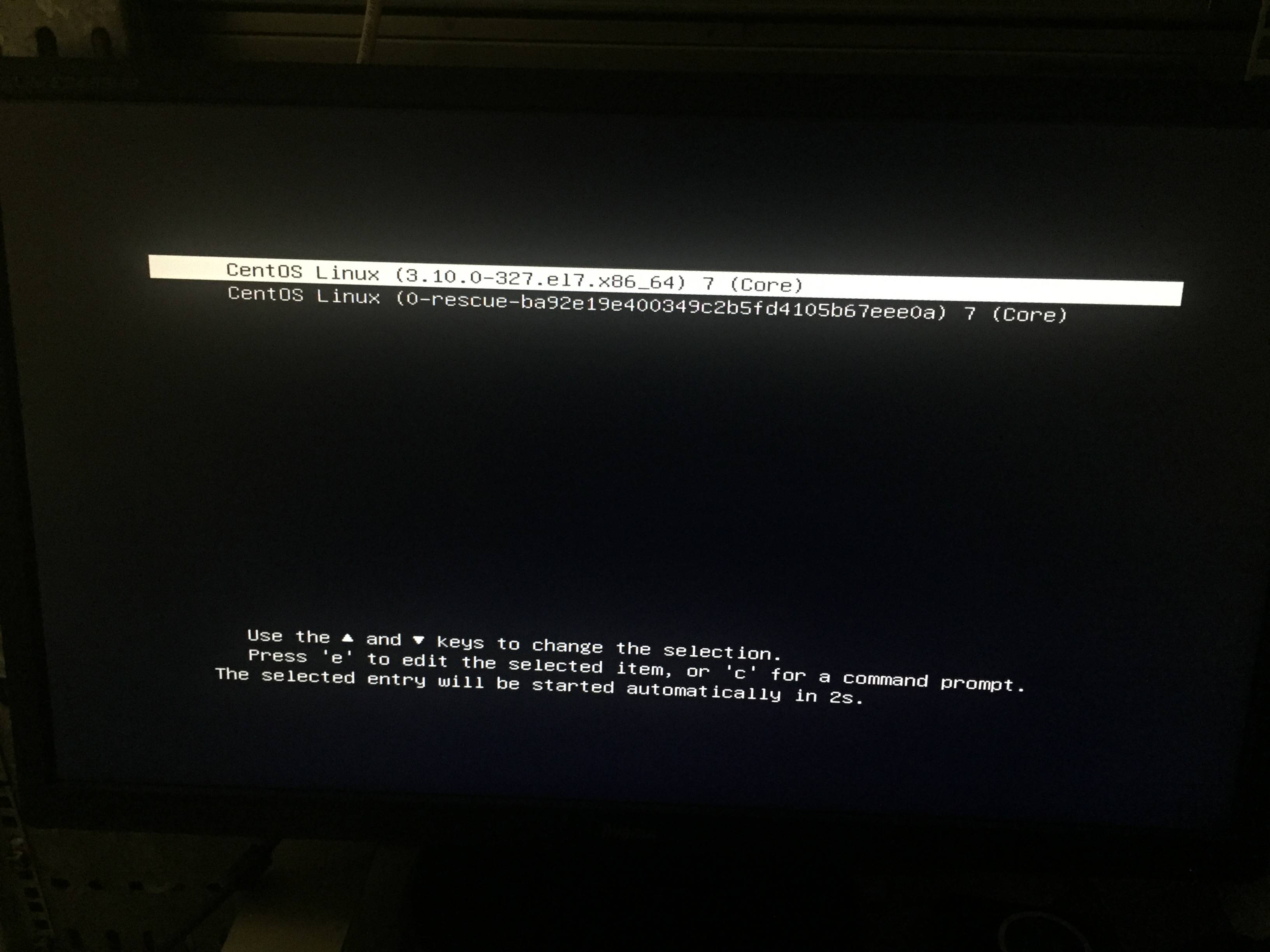 Choosing EITHER of the above options results in the same outcome, a black screen and nothing comes from it, no errors, no cursor, nothing. 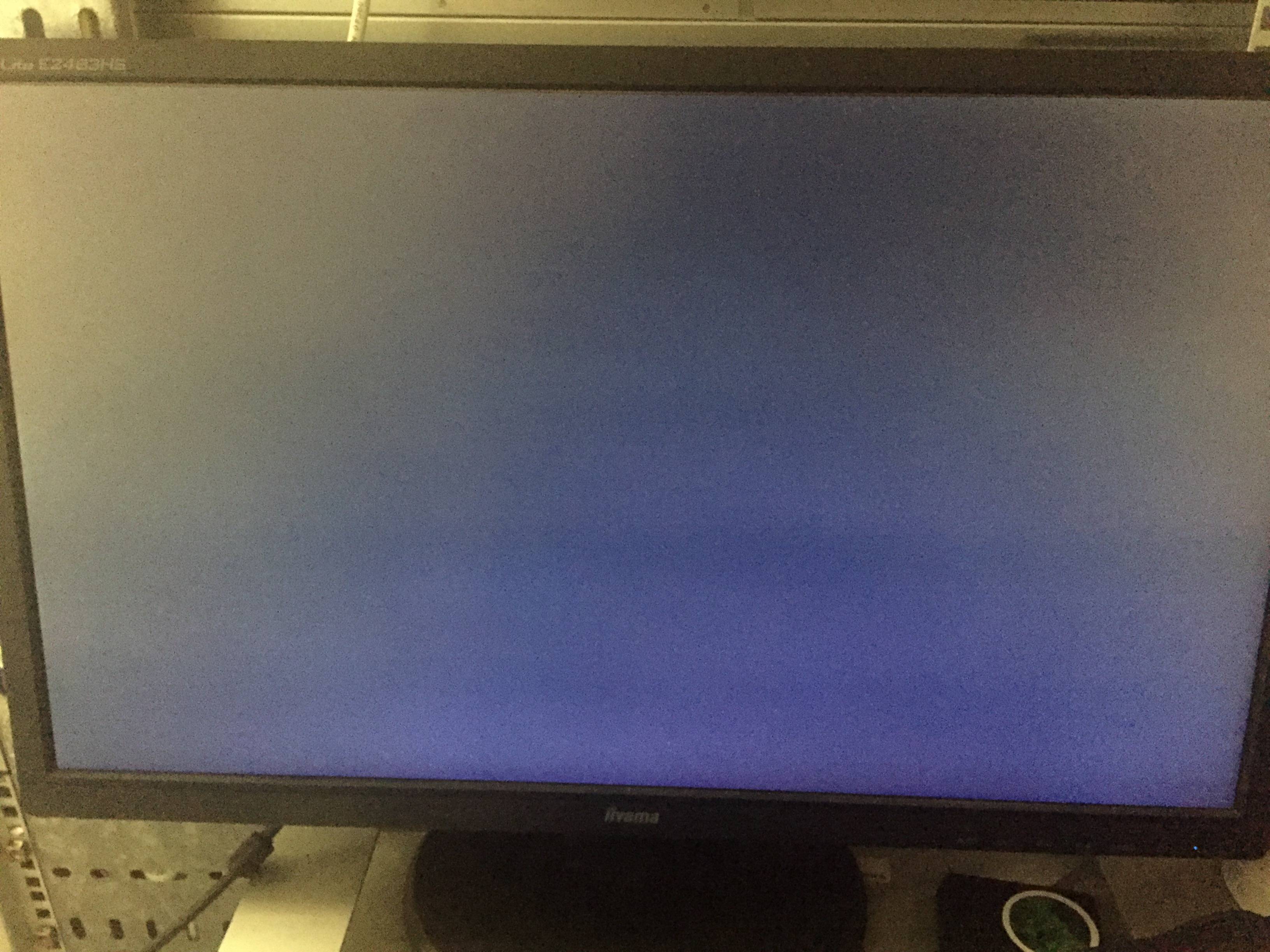 I have SecureBoot Disabled already. 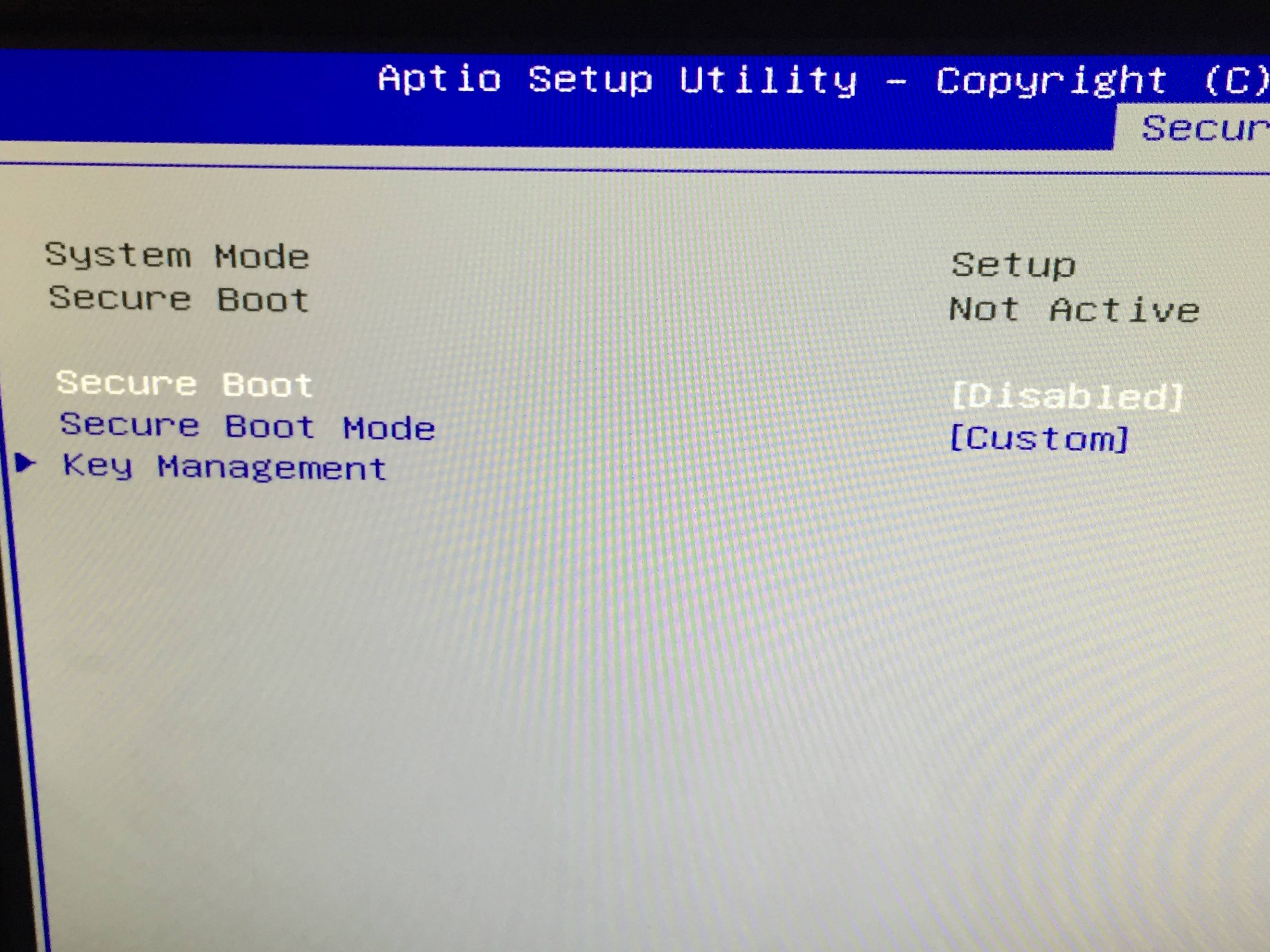 I have also re-installed twice, I also tried using the "Troubleshoot" option and install with basic GUI but had the same result.

I have seen multiple questions similiar to this on here but the difference is they could all access the Terminal, I unfortunately can't, or at least if I can, I'm not sure on how.

I've found the solution. note this post is based on this thread from this debian forums thread. I've had the same problem (except I couldn't even install initially). My install problem was that Nouveau prevented me from continuing past a certain point in the install. I fixed this, and then wasn't able to boot up. In my situation it would mostly black screen, but some times it would just freeze at the four penguins logo. This problem was also caused by Nouveau. I fixed this via the following steps:

Not the answer you're looking for? Browse other questions tagged centos7 boot operating-system or ask your own question.