pushing an image with two tags to gcr.io results in two different images

SHA stands for Secure Hash Algorithm and it is a family of cryptographic hash functions and SHA-256 algorithm generates an almost-unique, fixed size 256-bit (32-byte) hash. Since the image tag is also being used to calculate the digest, the value of digest will be changed significantly even only one bit of the tag changes. In cryptography, this called avalanche effect and you can read more about it in here. 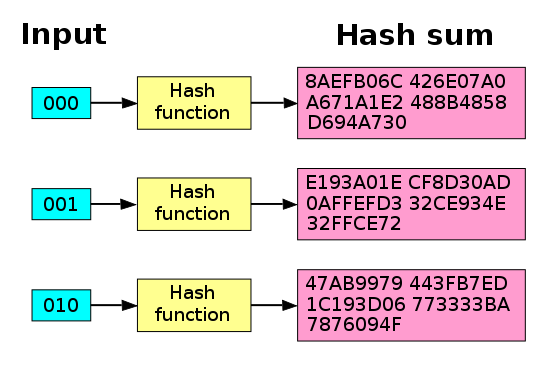 You are certainly pushing two image tags. I suggest building with a single tag, then adding the second one and pushing the image tags one by one. If the second one adds a new digest is a GCR bug. I have ran into this bug and solved by deleting the repository so it gets re-created at the next push. In my configuration the Docker version was also a factor. Version 17.04.0-ce, build 4845c56 would trigger the extra digest while version 17.03.1-ce, build c6d412e would work fine.

One thing to check is to compare the manifests of the two images. For example:

If you diff the JSON output of those commands between the two images that should be the same but are not, it might give you some insight into the underlying problem.

Furthermore, podman was (helpfully?) correcting the media type when it pushed the same image with a different tag, so the container registry was actually ending up with the tags on two different "images".

Not the answer you're looking for? Browse other questions tagged docker google-kubernetes-engine or ask your own question.