Running netsh on the server shows the DHCP requests arriving with the relay agent field correctly populated (172.30.255.254) but the DHCP event log doesn't show any activity.

The DHCP server is fine handing out leases on the local network. 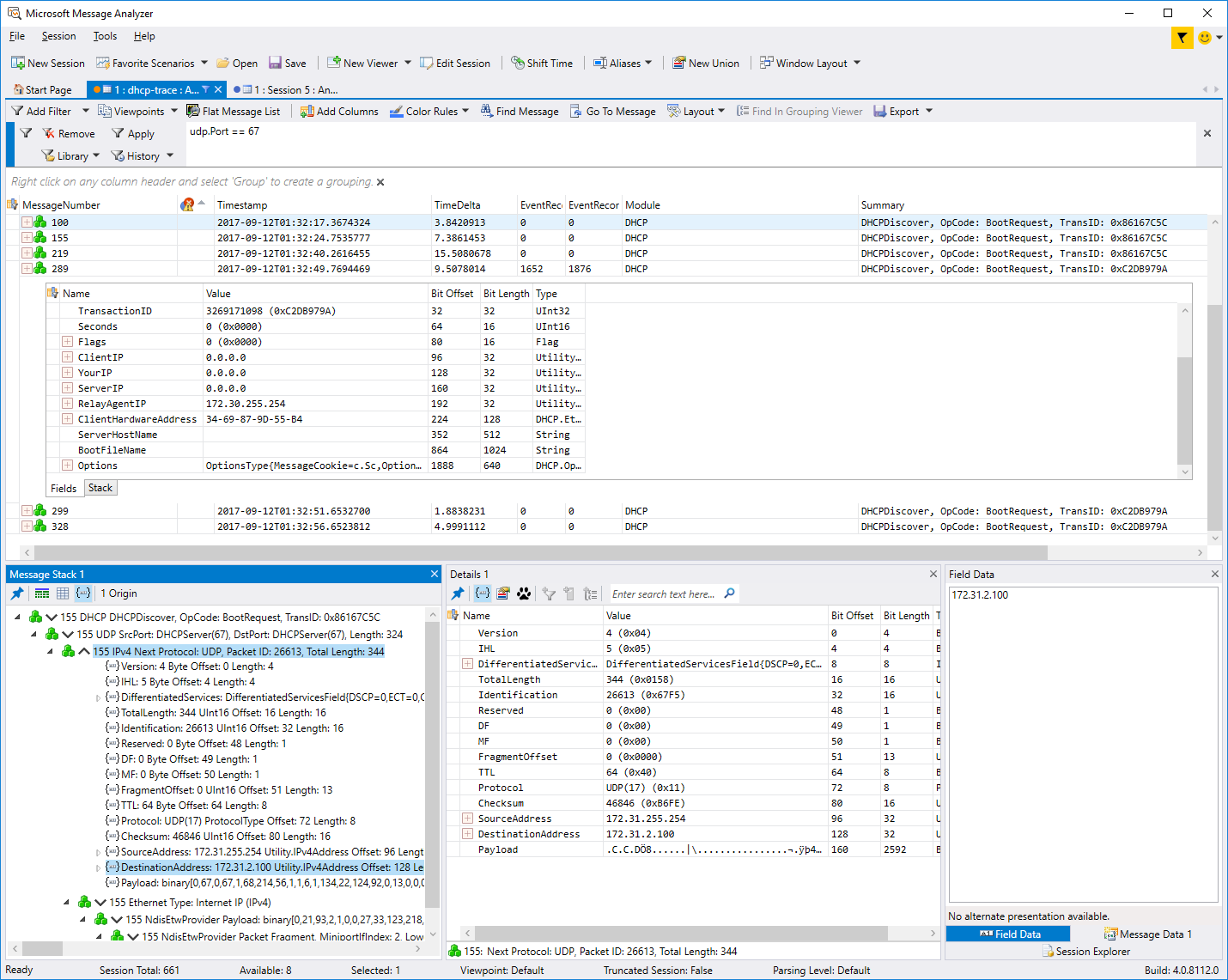 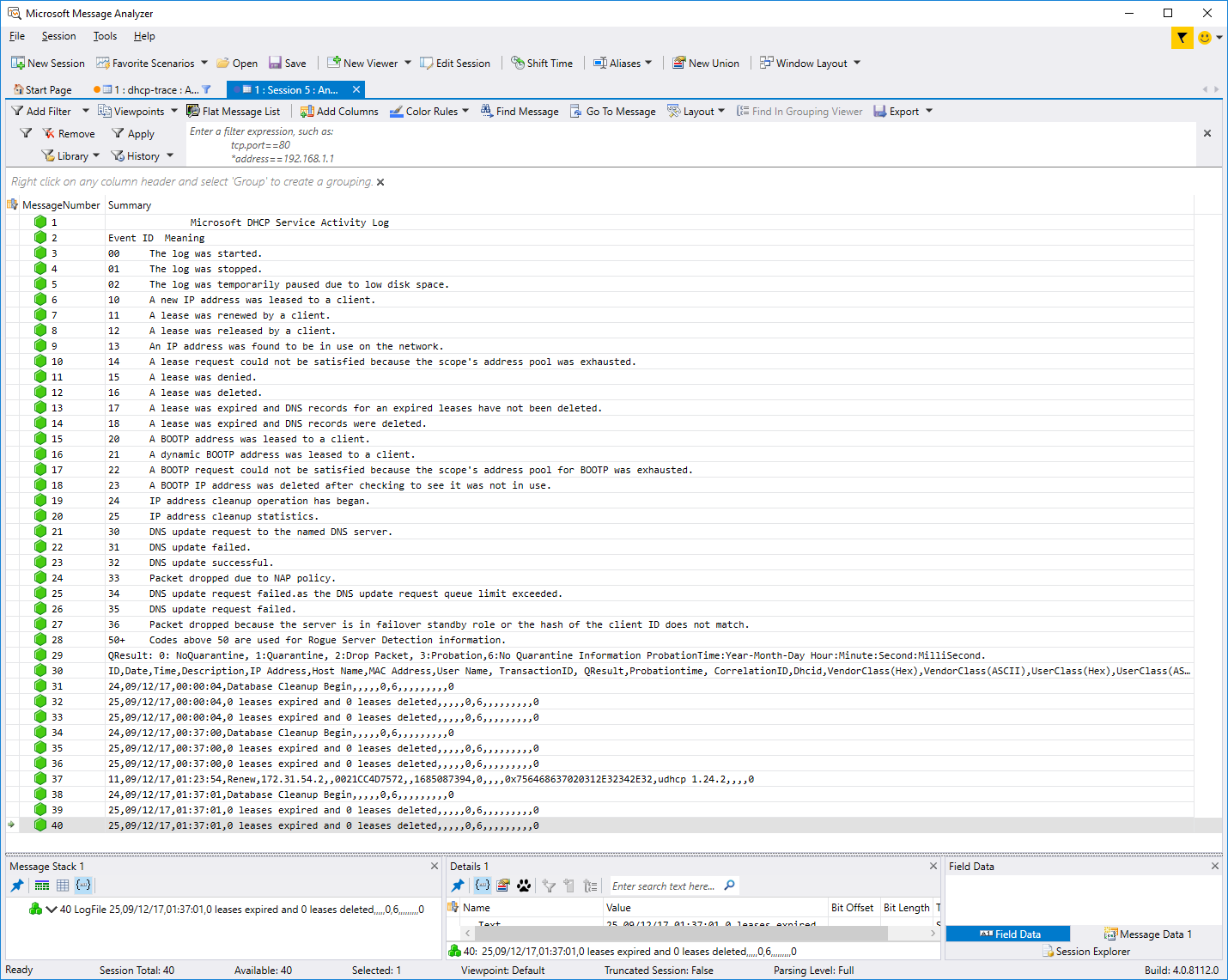 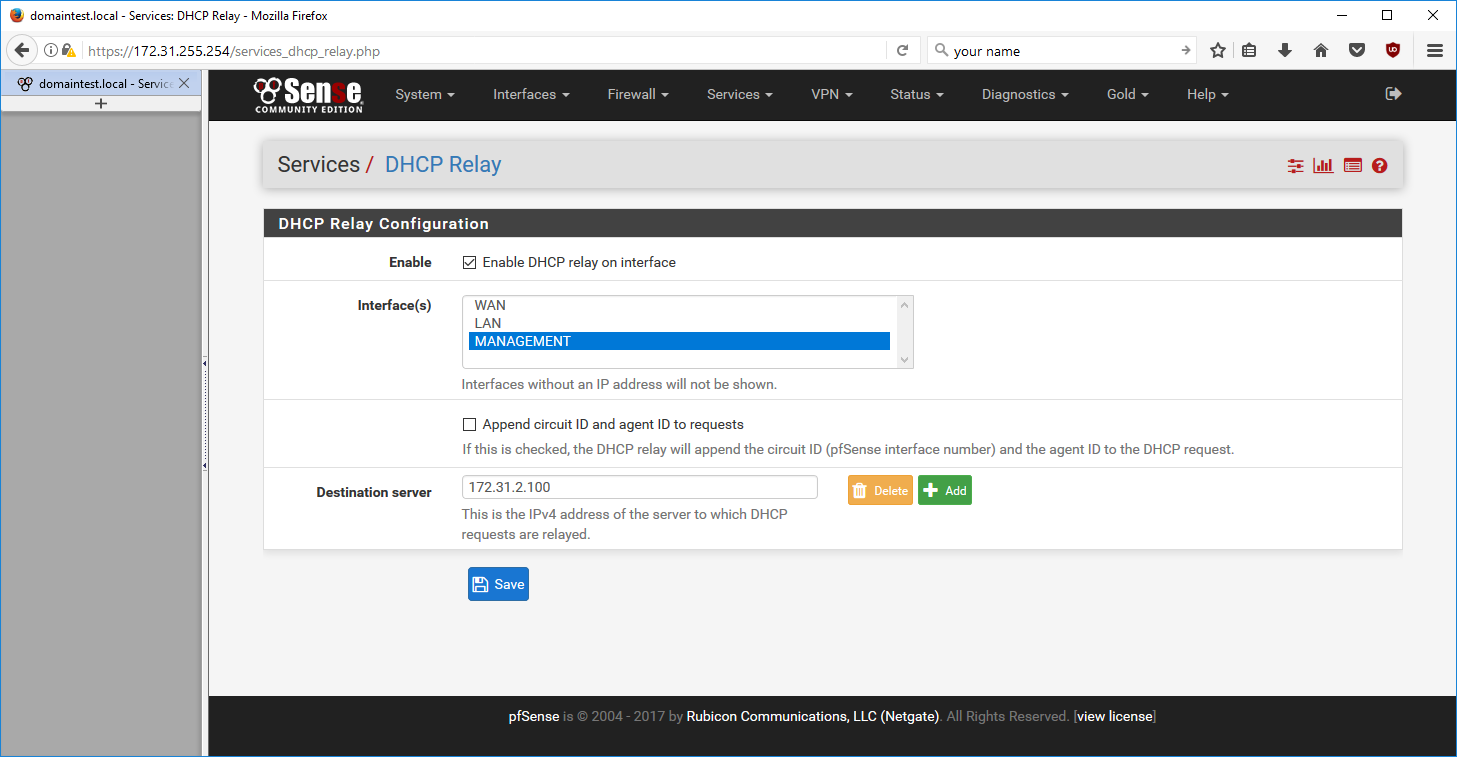 Am I doing something obviously dumb?

Browse other questions tagged or ask your own question.