We get an HP DL360 G8 with an Smart Array P822 controller. On that controller will come a HP StorageWorks D2700.

Does anybody know, that it is possible to run the Smart Array P822 in HBA mode?

I found only information about the P410i, who can run HBA.

If this is not supported, what you think about the LSI 9207-8e controller? Will this fit good in that setup?

The Hardware we get is used but all original from HP. The StorageWorks has 25 x 900 GB SAS 10K disks. Because the disks are not new I would like to use only 22 for raid6, and the rest for spare (I need to see if the disk count is optimal or not for zfs). It would be nice if I'm not stick to SAS in future.

As OS I would like to install debian stretch with zfs 0.71 as file system and software raid. I have see that hp has an page for debian to.

I would like to use hba mode because it is recommend, that zfs know at most as possible about the disk, and I'm independent from the raid controller.

For us zfs have many benefits, but I think it is not necessary her to discus about this.

In the HP DL360 G8 I would like to connect some sata drives for a second pool. For this I will test to use normal consumer hdds.

This question isn't formatted well and is missing a lot of information, but I'll get to the core technological point.

It sounds like you want to use ZFS on an HP server with an external drive enclosure. You can use ZFS however you wish: on a single drive, a single LUN or logical drive atop hardware RAID, with individual disks connected to an HBA. It all works, and just depends on your technical requirements.

I can give you an answer that relates to the hardware you've mentioned in your post: An HP Smart Array P822 can be place in "HBA mode" and provide visibility to the individual drives connected to its SAS expander ports. Here's an example of that configuration.

However, that's not an ideal solution for ZFS because the P822 has internal expanders. Plus, you should be using multipath SAS connections to your D2700 enclosure, assuming you're using SAS disks (not SATA). Use the HP H221 HBA instead of a RAID controller. An example of what that should look like is here: https://github.com/ewwhite/zfs-ha/wiki 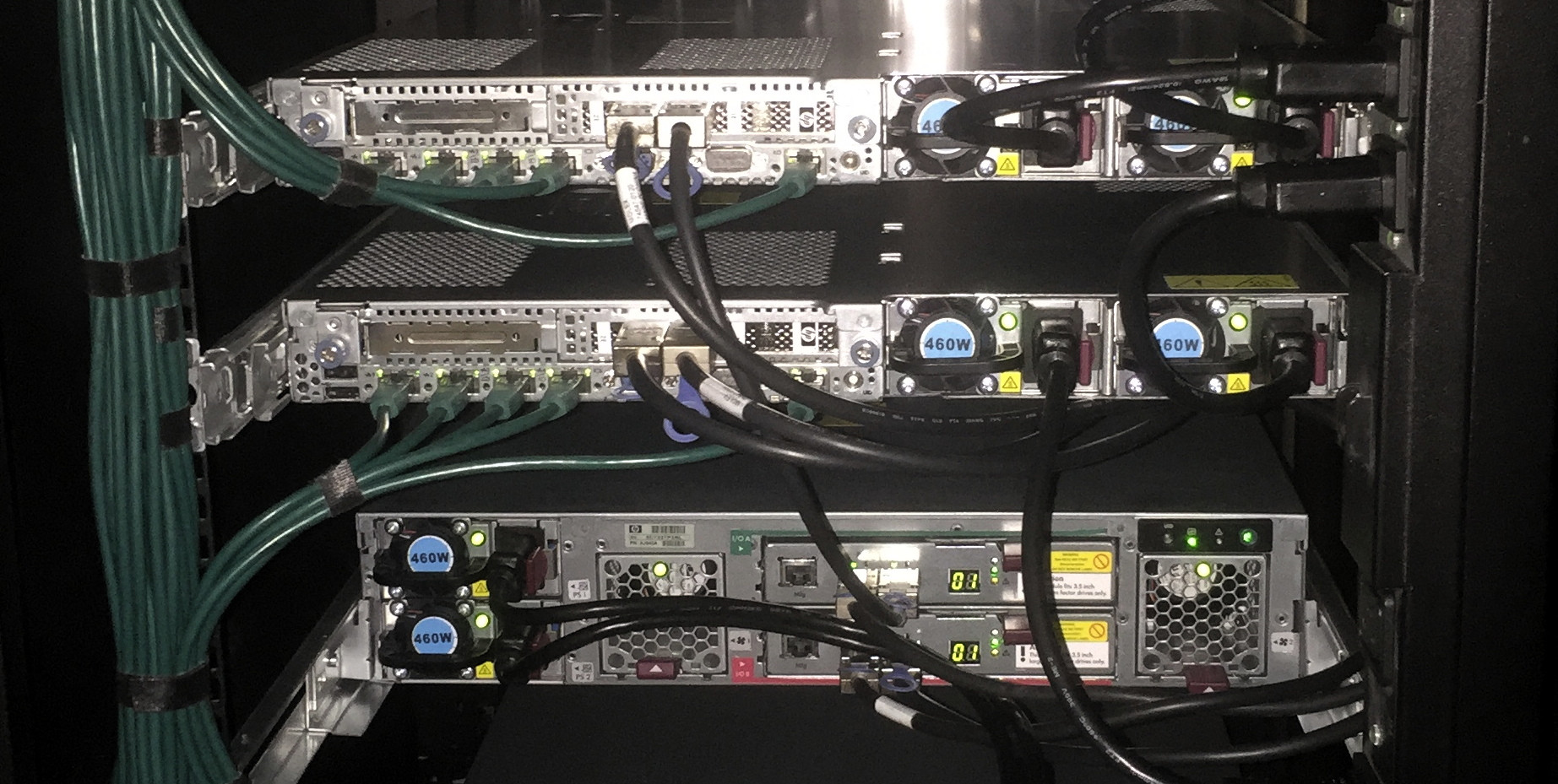 Details about your proposed setup like, Linux OS version/kernel, disk types and application would help, since it's possible to make major irreversible mistakes with bad ZFS design.

As a short simple answer to anyone who is looking in the future for how to enable HBA mode on a HP Smart Array P822, here is how. (This post comes up top in Google)

You'll need to access the CLI version of the HPE SSA (Smart Storage Administrator); for this I used Windows. 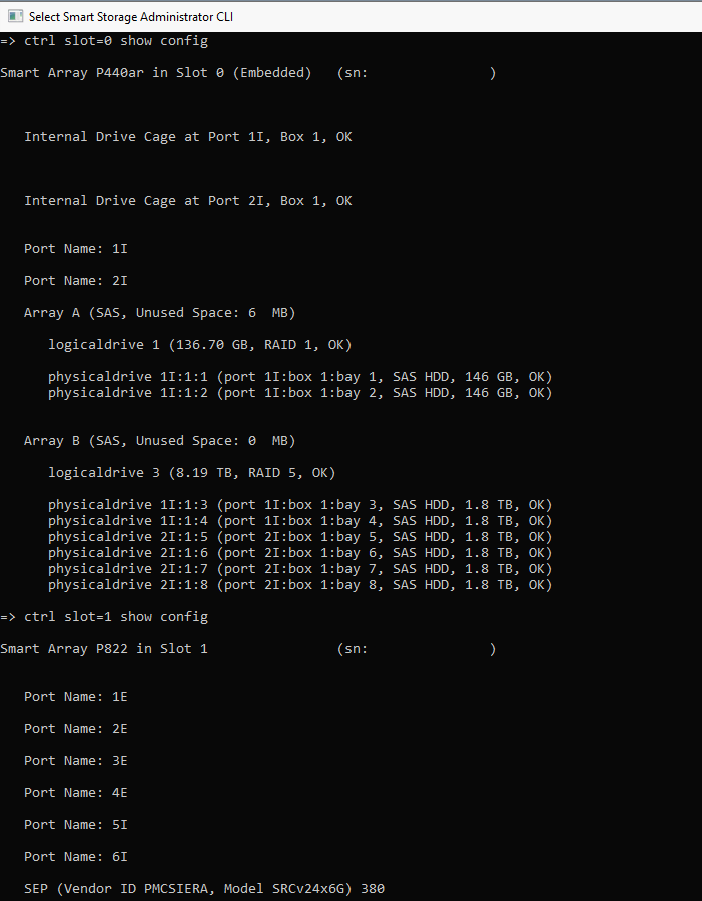 Now you know what controller slot you're looking to modify you can use the following command to turn it into HBA mode. Remember to replace the slot= number with the intended controller.

And that's it, you're in HBA mode, congratulations. You can check this by using the following command: 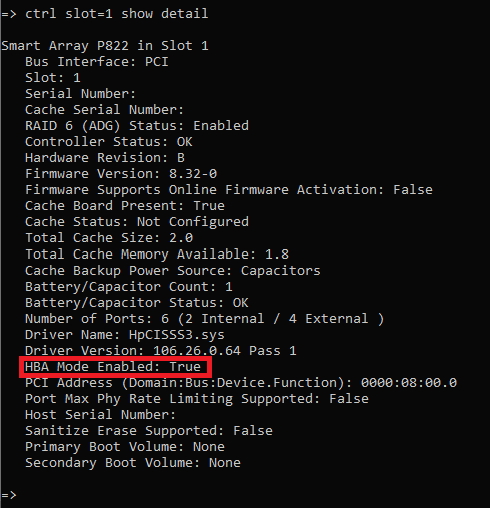 NB: Okay, so maybe this post wasn't so short...