Ask Question
Asked 13 years, 9 months ago
Modified 7 years, 10 months ago
Viewed 13k times
17
votes
It's difficult to tell what is being asked here. This question is ambiguous, vague, incomplete, overly broad, or rhetorical and cannot be reasonably answered in its current form. For help clarifying this question so that it can be reopened, visit the help center.
Closed 10 years ago.
Locked. This question and its answers are locked because the question is off-topic but has historical significance. It is not currently accepting new answers or interactions. 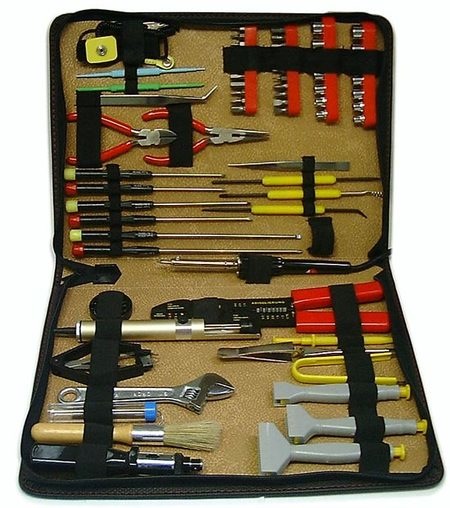 618
How do you find what process is holding a file open in Windows?
38
What tool do you recommend to track changes on a Linux/Unix server
335
Copying a large directory tree locally? cp or rsync?
366
What permissions should my website files/folders have on a Linux webserver?
269
Why is "chmod -R 777 /" destructive?
363
Anyone else experiencing high rates of Linux server crashes during a leap second day?