RDP via Windows 2008 L2TP to Windows 10 Pro did never work flawless. The first attempt in September 2018 needed the client Cord.app to be replaced with Royal TSX on OS X 10.9.5. The remote Win10 box crashed and was recently re-installed with all latest and greatest Windows as per 16 November 2018 updates, as was the local Windows 2008 R2 SBS box that serves as the VPN router using L2TP.

Since November 16th, even with Royal TSX I am unable to get a useable RDP connection to the remote Windows 10 Pro box via the tunnel, as well as with Cord. Both connection attemps stop when the initial screen display is partial finished: 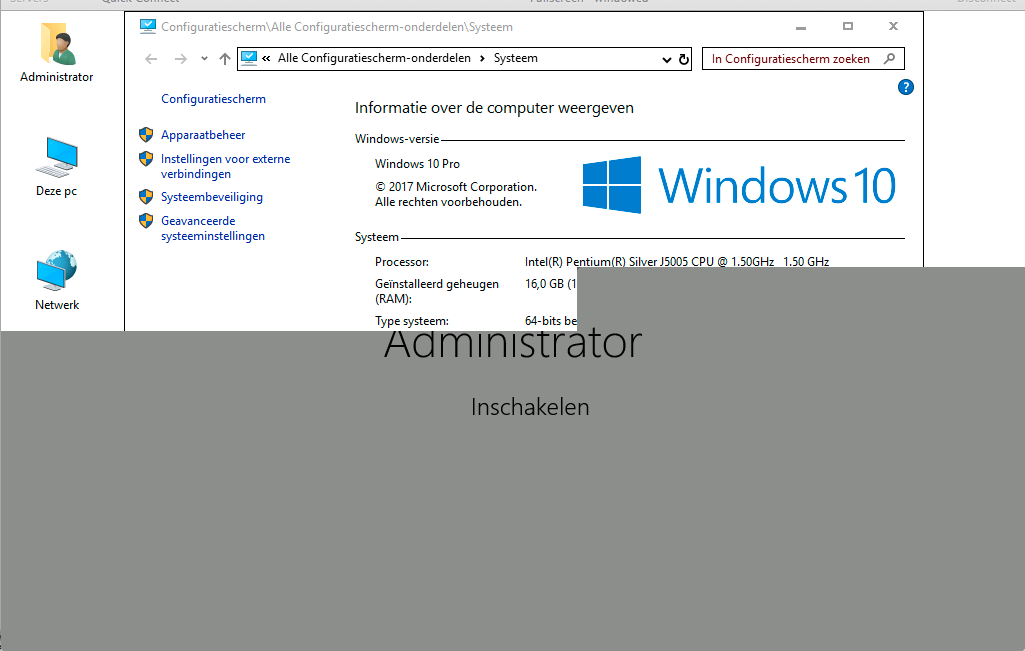 And about 10 seconds later the L2TP connection terminates.

The Windows 2008 Security event log reveals that ICMP packets are dropped with EventID 5152, task 12809 and EventData:

On Mikrotik (no disconnect issue, with MTU set to auto):

The partial screen load before failure looks to me like a MTU size mismatch. It is common for tunnels to have a smaller MTU then 1500.

As a test, temporarily reduce the configured MTU of your RDP client to see if makes a difference. If your client is running Windows, here is a link: https://becomethesolution.com/how-to-change-and-check-windows-mtu-size

Not the answer you're looking for? Browse other questions tagged windows-server-2008-r2 windows-firewall icmp l2tp or ask your own question.

2
Windows Filtering Platform blocking packets from workstations on a Domain Controller
0
Dropped network connections to hyper-v server and guests on local network
2
Problems with packets on IPSEC Tunnel for Windows 2008 R2
1
How to route traffic over an active VPN tunnel by domain name?
1
ICMP/Internet checksum if packet entirely constists of zeros
1
Random connection resets between browser and Linux server - MTU wrong or ICMP not getting through?