I have two Ubuntu Server 18.04 LTS VM's running on Hyper-V on Windows Server 2012r2. Additionally, I have two Windows VM's (1 10, 1 7) on the same Hyper-V server. The Windows VM's have not experienced this problem.

The Kernel boots very very slowly compared to normal. It typically hangs for a while around this line: 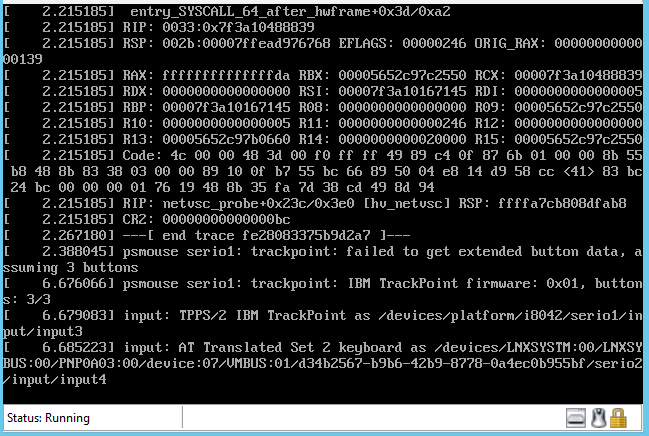 The next line it hangs on for a while is: 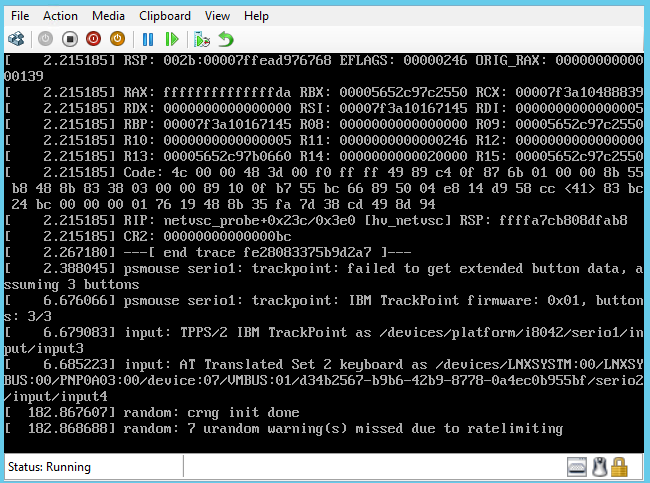 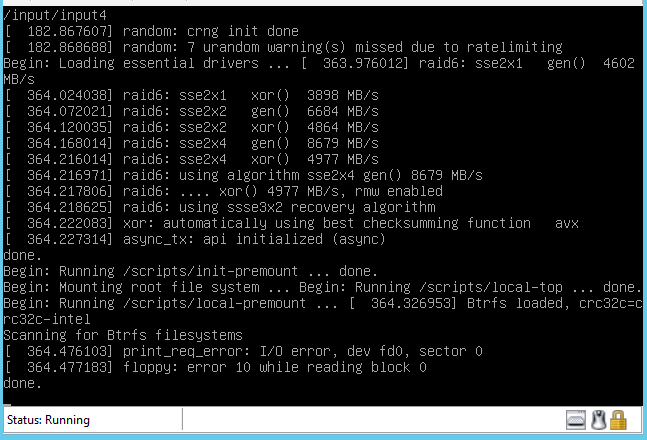 After a long time, the virtual machine fails to find the virtual hard drive and boots to a BusyBox recovery terminal looking like: 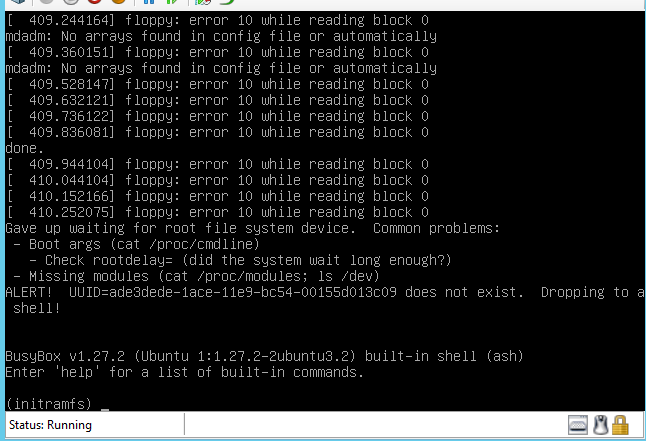 I can boot off of a Linux live-cd (Ubuntu 18.04 LTS), mount the partition of the virtual hard drive and access all the files. Additionally, I can confirm that the UUID seen in the recovery terminal is correct.

What might be the problem and how can we ensure that when the machine (either physical or virtual) reboots, all the Linux VM's startup properly.

Thank you very much.

Afterwards I found the changelog entry that had the solution here, where it says:

Not the answer you're looking for? Browse other questions tagged ubuntu windows-server-2012-r2 hyper-v linux-kernel ubuntu-18.04 or ask your own question.