TLD: Error, when the public subnet is inbound, is deny all. 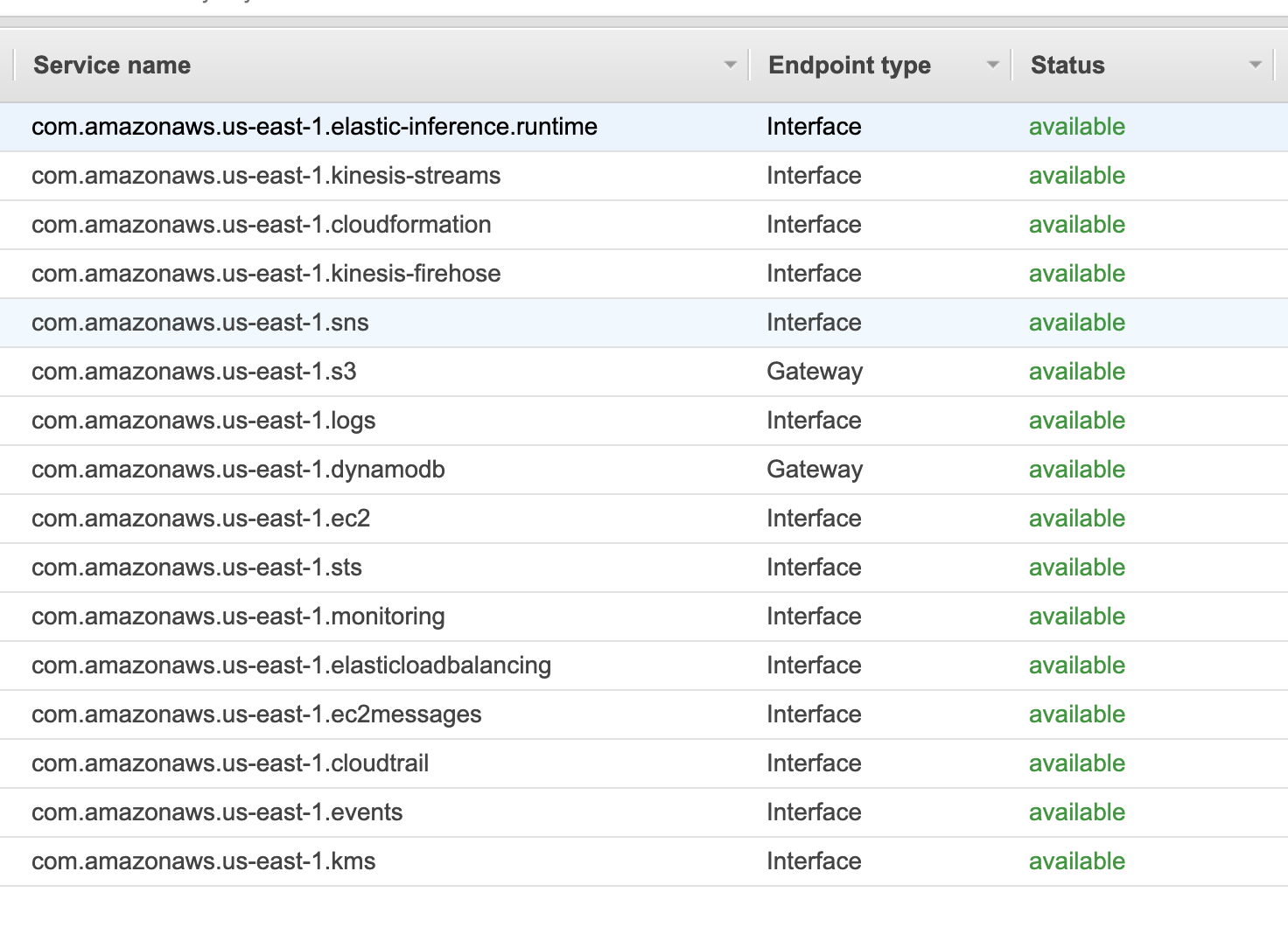 Using a cloud formation template deployed a node beanstalk app both ec2 and ELB in the private-1 subnet where ELB is with the internal schema security group allows port 80 on instance from ELB SG.

And after a long wait, the beanstalk app failed with the error

I allowed ports from public subnet to private-1 and connected through ssh tunnel from instance public subnet into the ec2 instance created by the beanstalk. There are is no configuration done on the instance 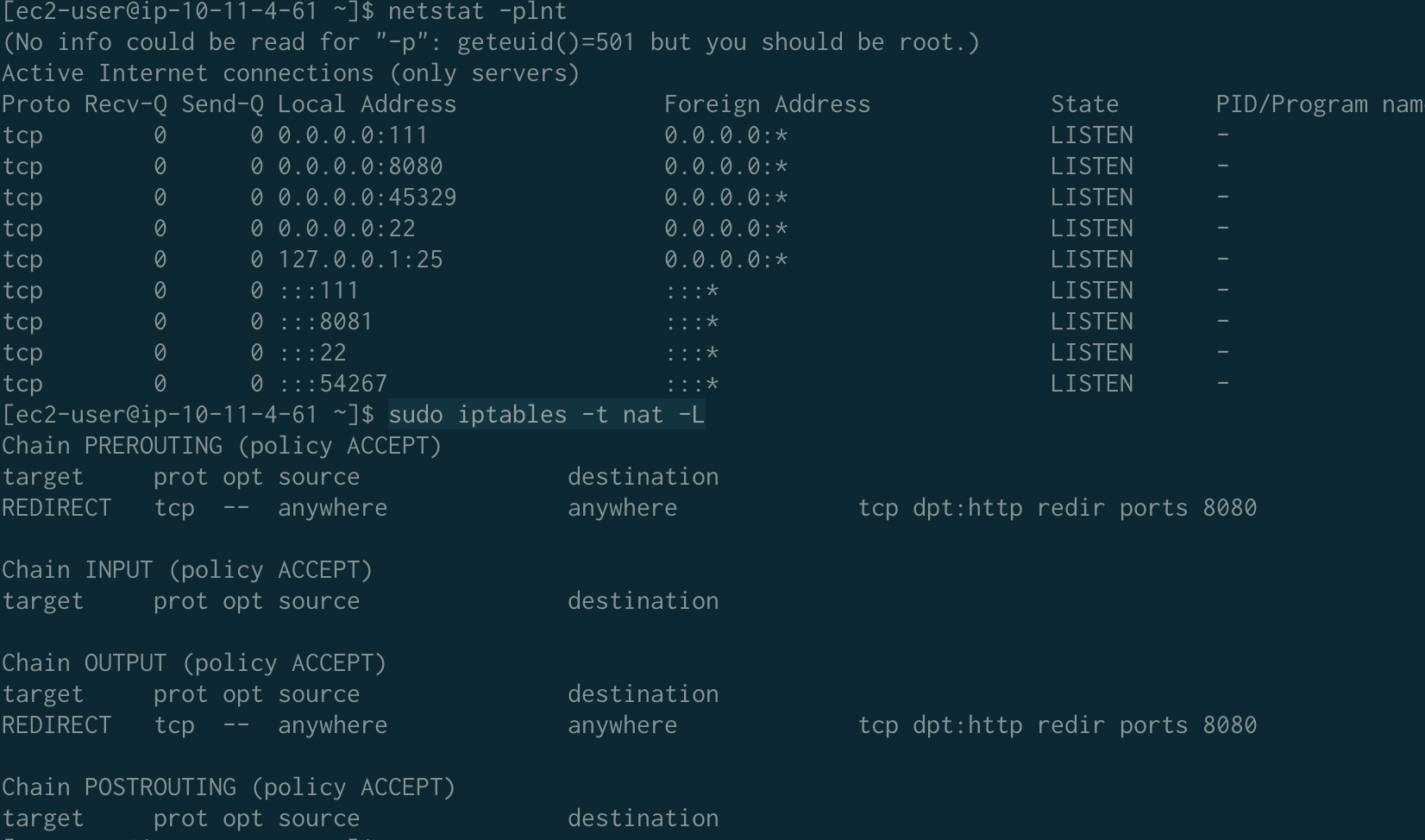 I don't understand why I need to allow public subnet ACL inbound if I'm not at all using any resource in that and why beanstalk is not configuring the instance in that case?

I still face the issue after allowing 1024-65535 ephemeral ports in public subnet inbound ACL for return traffic from the internet.

As no network allowed from public subnet to private subnet and the entire setup is in private subnet, why port 443 breaking the beanstalk environment?

But you are. You have a NAT Gateway. NAT Gateways provide service for resources on private subnets, but they are actually located on public subnets, and use the public subnet on their Internet-facing side.

You are blocking reply traffic from the Internet from returning to the NAT Gateway.

and why beanstalk is not configuring the instance in that case?

The reason for this should be apparent from the above. As the error message indicates, the instance didn't contact the EB service, because it can't -- you blocked it -- so no provisioning can happen.

You can use any VPC configuration that you like as long as it meets the following requirements.

Network ACLs are best left alone unless you have a specific reason to configure them. Security Groups are sufficient for most purposes.

Not the answer you're looking for? Browse other questions tagged networking subnet amazon-vpc elastic-beanstalk amazon-beanstalk or ask your own question.

48
Can't connect to EC2 instance in VPC (Amazon AWS)
1
How to Access an AWS Instance with RDC when behind a Private Subnet of a VPC
7
What is the advantage of using a NAT plus private sub-net on AWS vs a public sub-net with locked down security groups and ACL?
1
can't connect aws VPC private instance to internet through NAT
0
AWS: Serve up website from private subnet?
1
Cannot SSH to EC2 instances via public IP, whilst configured to use VPC NAT Gateway
2
Elastic beanstalk launched inside of my VPC is having issues launching
1
Network problems when I create Beanstalk environments from an AMI
0
What is the benefit of having two subnets, public and private, in a VPC, vs not having a public IP in a public subnet?