I am migrating a server from physical Server 2008 R2 over to a physical, scratch build Server 2019 Standard GUI.

Bottom line up front: EXE files are slow to run or checking the properties of the file when accessed through an UNC path or mapped drive. If it's moved to the workstation or ran locally on the server, it is not. I had all the stuff below typed up before realizing it only affected EXE files. I created a 0 KB text file on the share and opened the properties instantly. Renamed it from TXT to EXE and had a 5-6 second delay opening the properties.

We are running into an issue with a 3rd party application that connects to a Gupta SQL database specifically, but manifests itself with most any EXE file we run from a share path. Even viewing the properties of an EXE file can take 3-5 seconds to pop up on the new server while the old is near instant. PDF's and other document file types run relatively quickly.

The vendor for the 3rd party app tried everything they can think of and we are at a standstill.

Clients are Windows 7 Pro and Windows 10. No lingering updates on clients or server. SMB1 is disabled on both client and new server. Old server has SMB1 enabled but packet traces show SMB2 is being used. 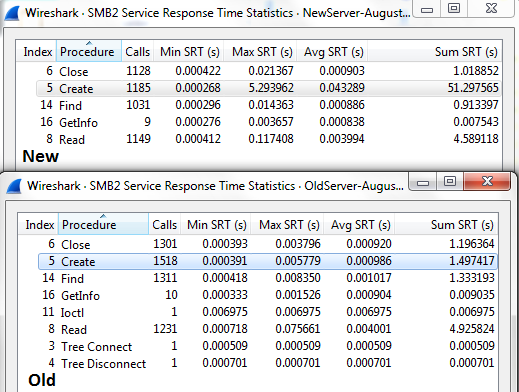 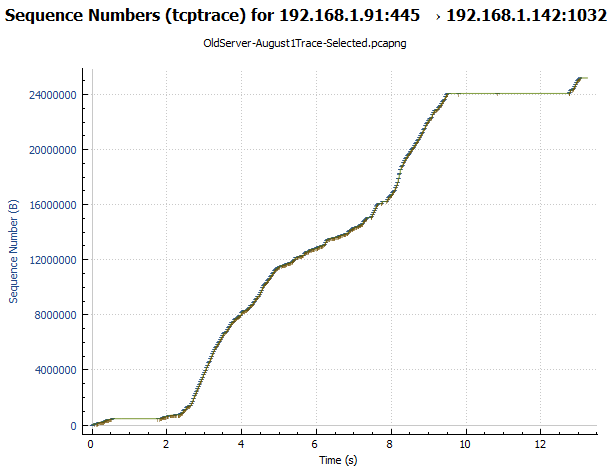 It was MalwareBytes Cloud. Even with a whitelist entry for the path, EXE and local folder.

Not the answer you're looking for? Browse other questions tagged windows windows-server-2019 or ask your own question.