What's the difference between motherboard and chassis?

there are chassis and motherboard products.

I want to know what's the function of them, and what's the difference?

The chassis, also often called the "case", is the container or enclosure that holds all of the other pieces of a computer. It might include some switches, fans, and indicator lights. Desktops and servers will each use a chassis of a different size and shape, but the functions are similar. 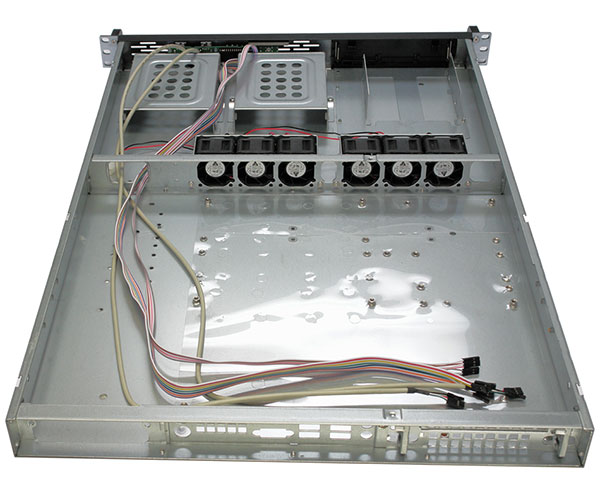 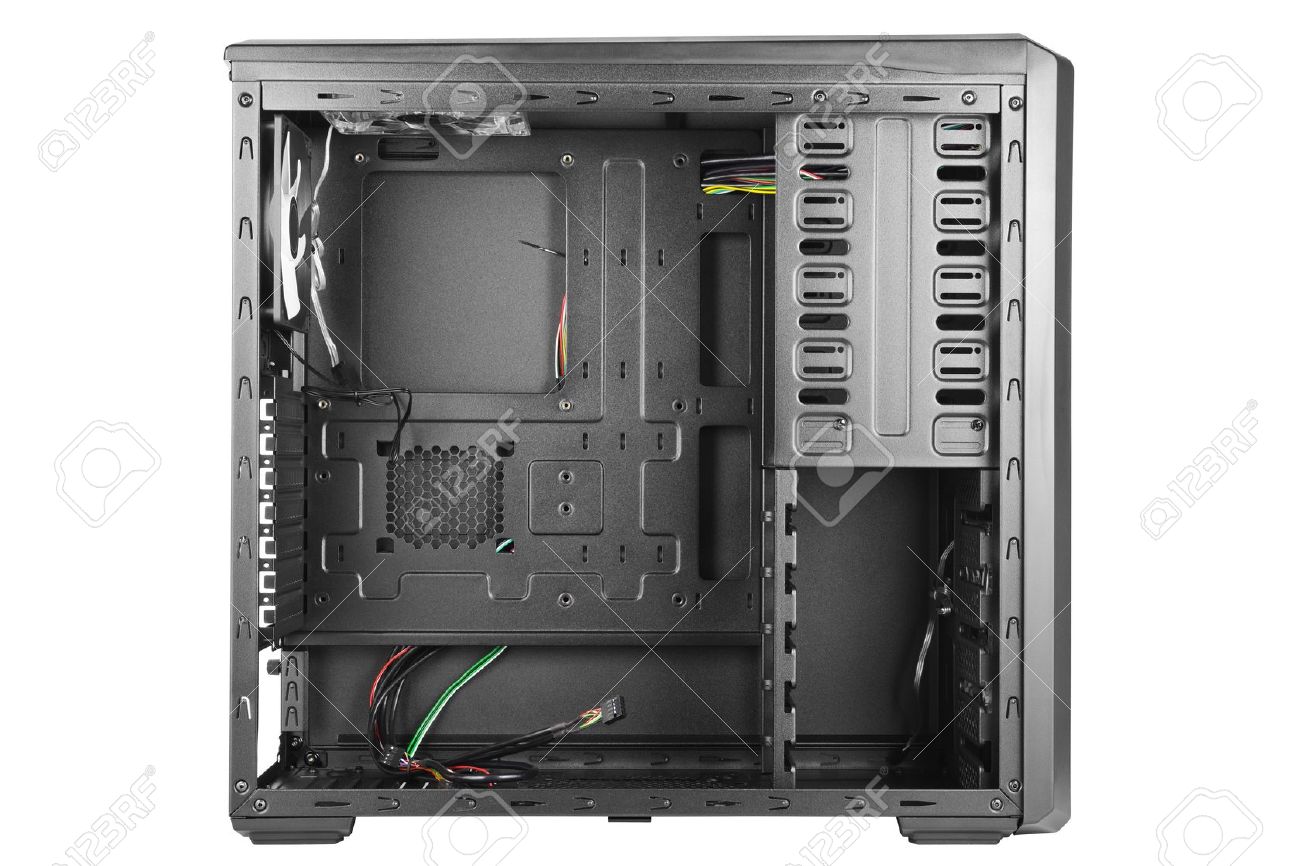 The motherboard is a circuit board containing slots or sockets for the CPU and memory, and also contains supplementary circuitry. The motherboard will often have networking, video, and audio components built in, and it will usually have expansion slots for additional components to be added or upgraded. Motherboards are mounted in the chassis, typically in the largest open space you see in these pictures. The other open spaces are for other components, like fans, hard drives, and optical drives.

Server motherboards are similar to desktop motherboards, but usually are larger, and are capable of containing more CPUs and more RAM. 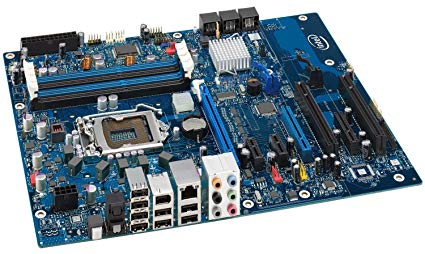 The chassis is the unit that houses the motherboard and other internal components.

The chassis is a housing and sometimes, especially for servers, comes with pieces of printed circuit board that connect individual components of the computer, for example power supply and mainboard.

The motherboard / mainboard of the computer is a device that is needed mostly for it's interconnection functionality. It offers a slot where the computer's processor is inserted, if it is not directly soldered to the board, and slots where random access memory (RAM) modules are inserted. Furthermore, it contains the chipset, which helps individual components of the computer to communicate with each other and a helps with starting up the computer. The mainboard also often provides connectors for peripherals, such as a monitor and mouse and keyboard.

The motherboard then is installed in the housing along with other components to create a fully functional and modular PC.

2
Server reboots every 4.5-5.5 minutes
1
Can we "add" more SAS ports to an existing backplane?
5
Difference between SAS multilane, direct-attached HDD and expander backplane?
11
Reflash Supermicro BIOS Chip with external EEPROM programmer
1
How to use more than 3 hardrives with Supermicro X9DRT-HF board?
0
SuperMicro: Does X11DPH-T fit into Superchassis SC743AC-1200B-SQ?
1
What does the enable/disable ME subsystem option in Supermicro X9DRi-F motherboard BIOS do?
0
Cabling for SAS controller and SuperMicro BPN-SAS-825TQ
2
Max Hard Drive Size for SATA 2