Why MX record is not updating the correct A record

I've notice about cache in the ISP's but i wish know more about this and how to deal with that.

I have more of 24 hours waiting my MX record update to the correct IP. Look this:

I have an 5 priority for mail.vuelosenglobos.mx and the IP Adress it's wrong, and for the 10 priority record the IP it's correct.

Is this a cache issue or it's something else which is causing the first record it's not updading this IP Adress correctly? Actually my domain descubreteotihuacan.com it's working very well, but the MX record doesn't.

This is my DNS records of my domain: 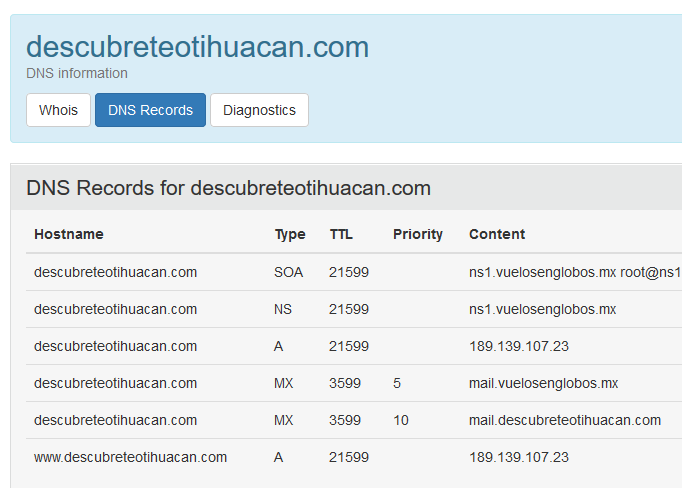 This is the DNS records of my hostname 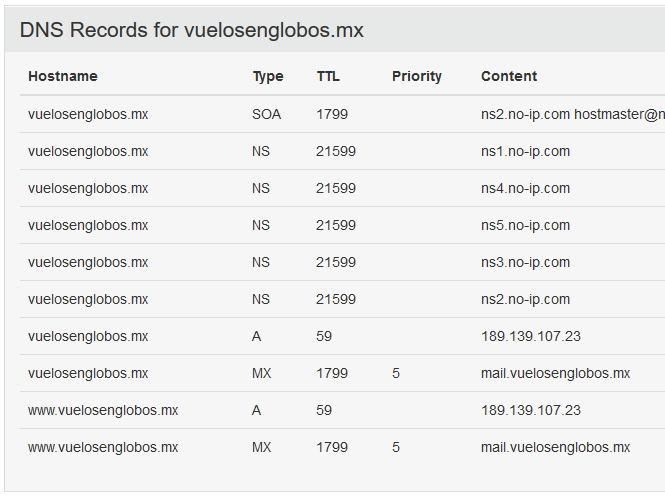 I have for descubreteotihuacan.com domain an TTL of 3600 which is 1 hour i want to update it. Sometimes i think i need to update also the TTL of my hostname mail.vuelosenglobos.mx but first i want to make sure it's nothing else.

It's very important to tell you i use no-ip DNS service because i have dynamic public IP address so that's why i definitely don't use an specific public ip.

I can see that your TTL is lower than the 24 hs from the change, it should be applied by now.

in addition of this, the DNS system works using a hyerarchical cache system, with parts that are out of your control. For example some ISPs cache content far longer than others.

You can check if your changes are propagated using tools like DNSCHECKER and you can force some DNS services to update making some changes instant for a large group of people.

Edit: I don't have enough reputation to comment, so i will edit.

Glad it worked, the strange part is that mail.vuelosenglobos.mx never appeared to me. 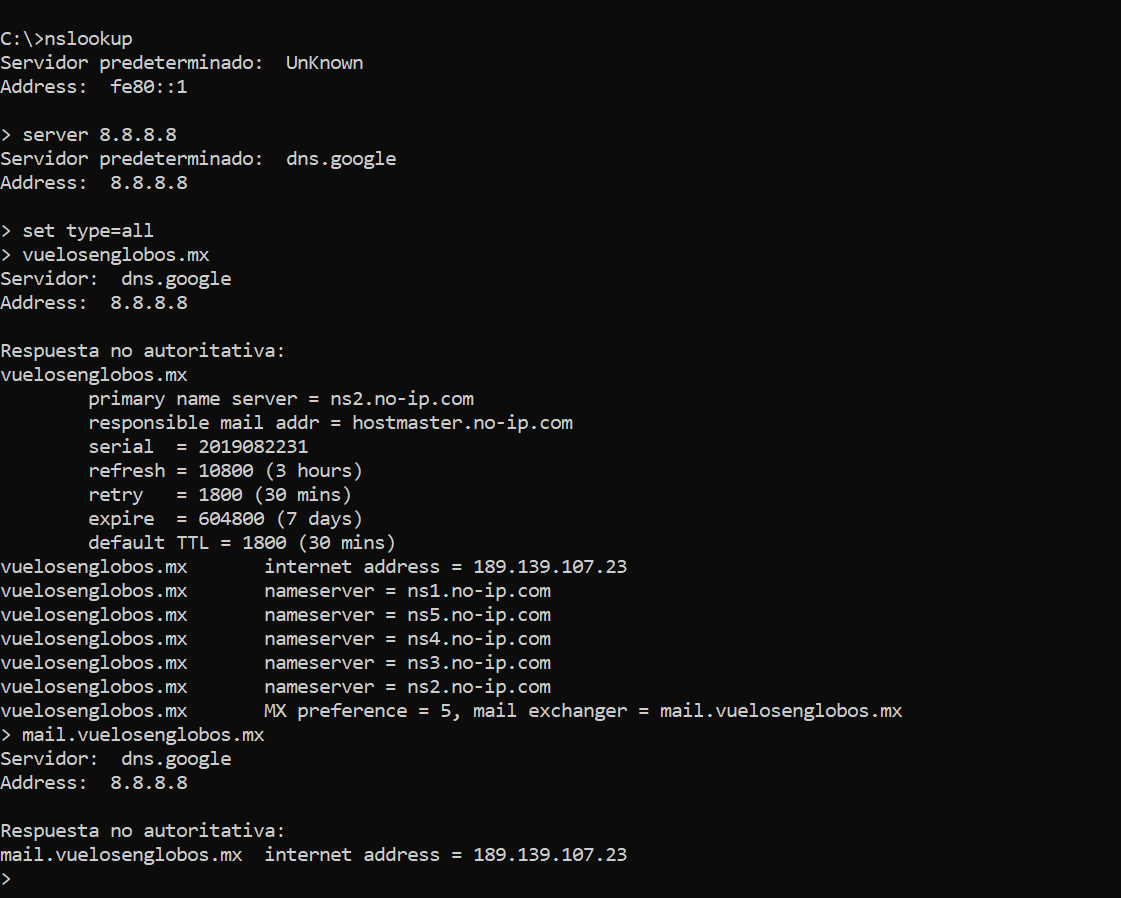 Well, after doing what i was suspecting, i remove this from my DNS Records:

Have sense, because the IP what was showing was the same on this mail record 189.139.105.167. So after deleted it, i could see all the MX records of all my server subdomains update to the correct ip, look:

I did a test sending me an email from other email account and i could recieve it: 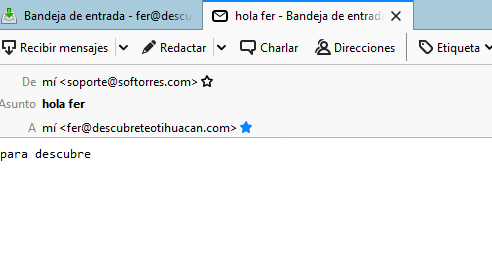 So, since i'm deealing my DNS with no-ip i've create mail.vuelosenglobos.mx hostname from this no-ip service which is always resolving my ISP public ip, so that's why since a beginning i remove the mail record from my primary domain which is vuelosenglobos.mx

Hope this was the solution, but at this moment it's. If you have something else to guide me to do this with a better solution or tell me if i wrong i'll appreciate it.

Not the answer you're looking for? Browse other questions tagged domain-name-system mx-record or ask your own question.

25
What does the TTL on a CNAME record mean?
196
Setting the hostname: FQDN or short name?
57
How long does negative DNS caching typically last?
7
MX record point to itself, possible?
2
The MX record of the FQDN used by an MX record
0
Different PTR record resolve in DNS my DNS server and the public DNS server