Operational mode of Windows Server OS without the desktop and most of the GUI administration tools.

To reduce the attack surface and memory footprint this mode of Microsoft's Windows Server OS comes without the Windows desktop and most standard Windows tools.

In Server 2008 and 2008R2 it has to be chosen as in Install Option and can not be changed later. In Server 2012 you can switch back and forth between Server Core and the full GUI mode. 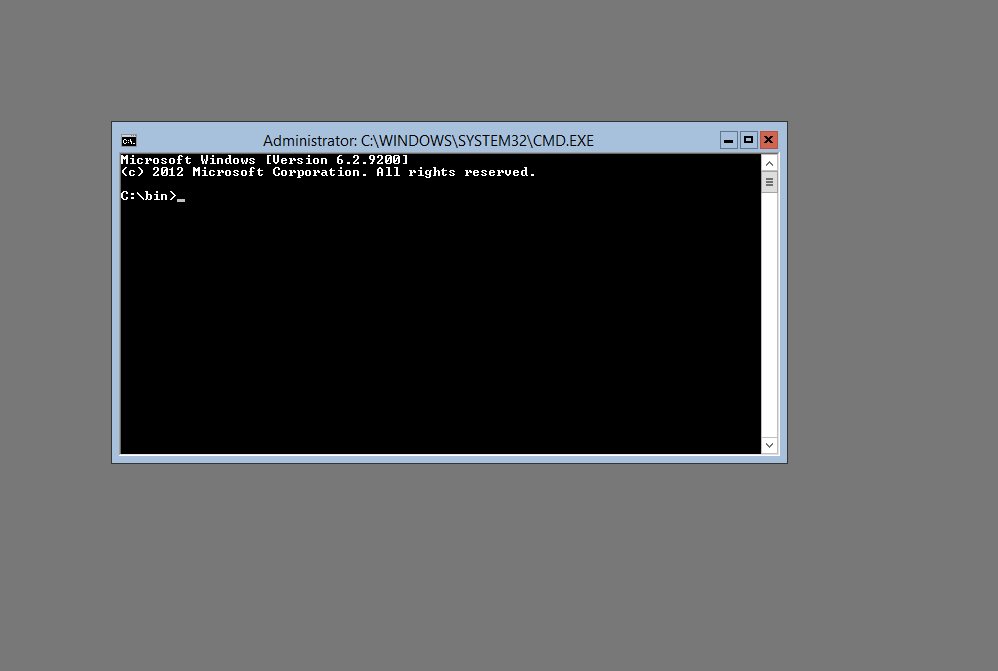 It is not a GUI-less version of Windows, as Notepad.exe, Regedit.exe and many other Windows GUI tools still work. It all depends on whether the Windows components an application is using are present, below Google Chrome on Server-Core 2012: 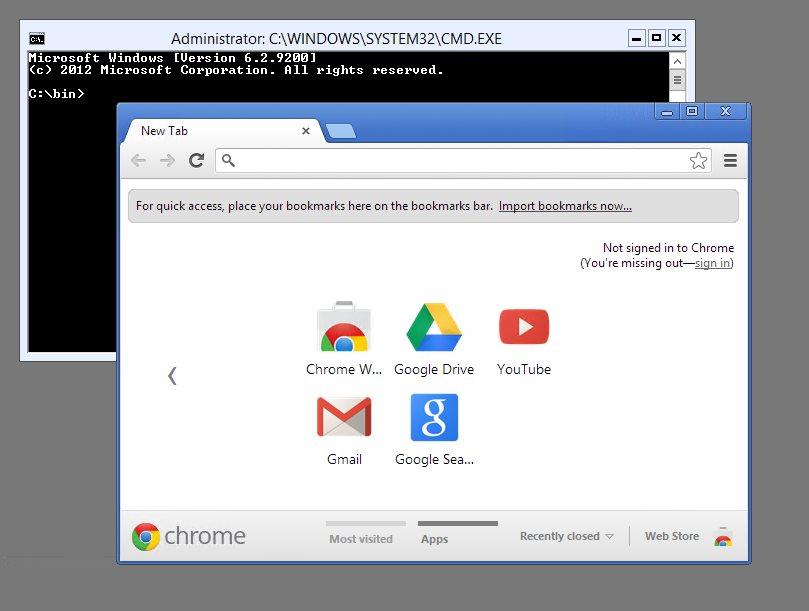 How do I add the Windows GUI to Windows 2016 Server Core?

Open a new cmd console on Windows 2012 Server core after closing the last one?

Open a new cmd console on Windows 2012 Server core after closing the last one?