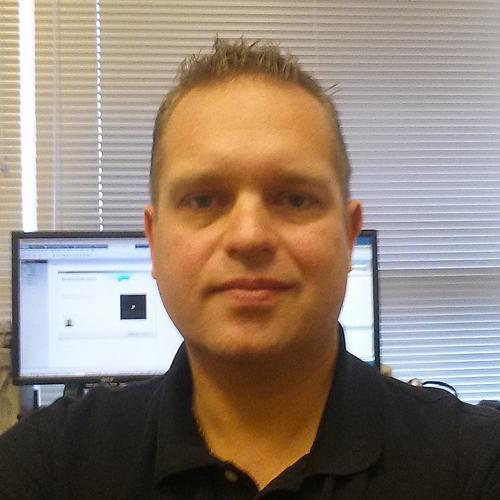 I am a developer based in Dallas, TX, but originally from Stockholm, Sweden.

Since 2016 I have also been working with NetSuite and their ERP system. NetSuite uses SuiteScript (Javascript with API calls to access database functionality) for development both on the frontend and backend side.

My main work is currently done using Javascript (and SuiteScript in NetSuite) as well as Lotusscript (a dialect of VB used in IBM Notes/Domino). A couple of years ago I also did some work using C# and .NET, but I don't use it on a regular basis.

My past work experience includes working at Microsoft AB in Sweden, and developing IVR (Interactive Voice Response) applications for Esselte Voice (later VoiceEQ) in Sweden. In addition I also worked as a journalist for five years covering the IT industry for International Data Group (IDG) back in 1993-1998.

More recently I worked at Deep South Insurance as a Sr Application Developer, focusing mainly on Notes and Domino. I wrote the in-house claim system, as well as several other business critical applications.

My company Demand Better Solutions is focused on creating modern looking, easy-to-use applications that will empower the users and make them more efficient. We modernize Notes and Domino applications, move them to web applications or migrate data to other platforms.

I started programming in 1982/83, using BASIC on Z80-based computers. After about 2 years, I switched to Pascal, as my school got new Intel 80186-based computers running CP/M-86. In 1988 I started using C, first in DOS and then (about a year or two later) in Windows. When Visual Basic 1.0 came out, I embraced it and added that to my toolbox. I also have past experience using Paradox (a database later acquired by Borland), Delphi and some Java.

I have been blogging since 2008, you can find my blog at http://blog.texasswede.com

If you need assistance with a different projects (especially Notes, Domino and web applications) I am available.

You can mail me at karl-henry@demandbettersolutions.com