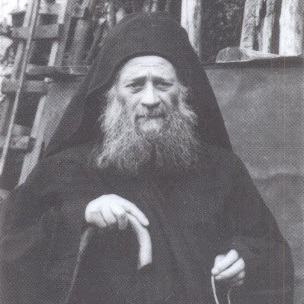 "God the Lord surrendered His own Son to death on the Cross for the fervent love of creation. For God so loved the world that He gave His only begotten Son to death for our sake (cf. John 3: 16). This was not, however, because He could not have redeemed us in another way, but so that His surpassing love, manifested hereby, might be a teacher unto us. And by the death of His only begotten Son He made us near to Himself. Yea, if He had had anything more precious, He would have given it to us, so that by it our race might be His own."